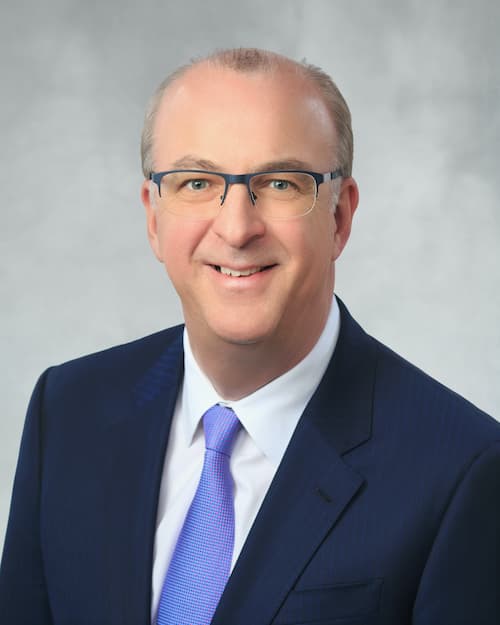 Prior to joining Suncor in 2014, Alister led the finance function for a number of companies in the energy and utilities sector, including BC Hydro and TransAlta Corporation. Most recently he was the CFO of Husky Energy.