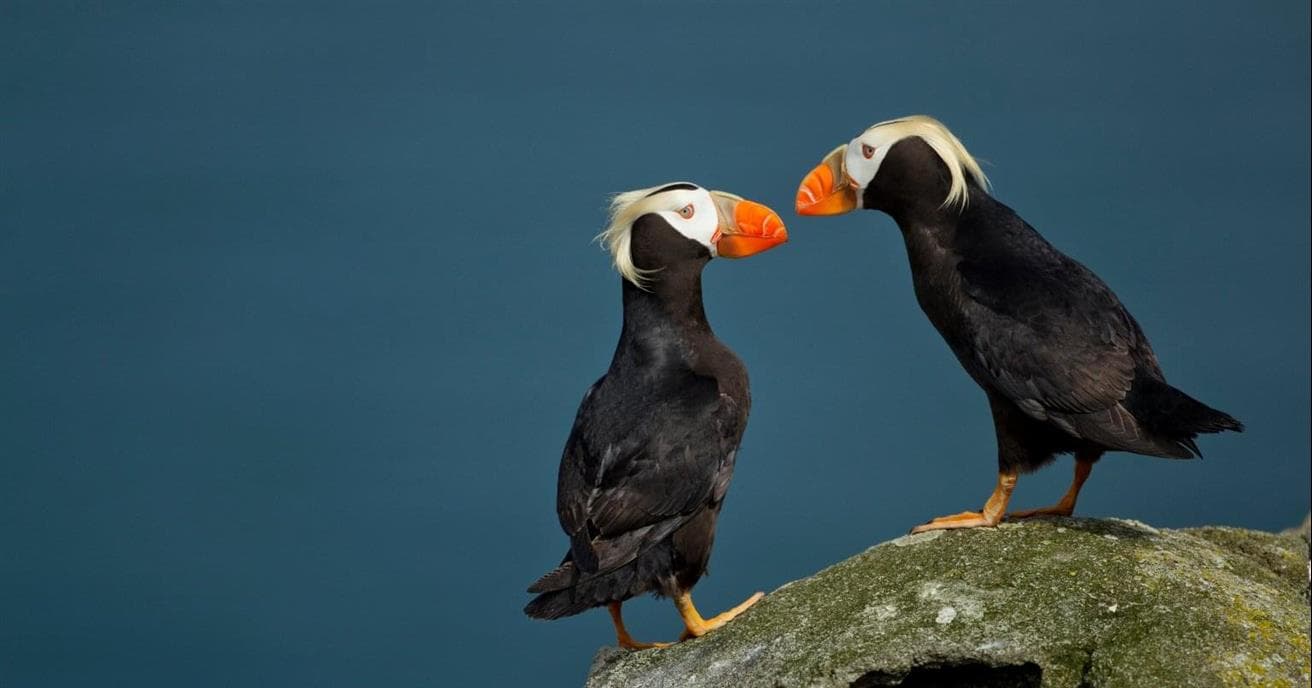 As the saying goes, if you’re planning effectively, you’ll always be changing your plans. So, what happens when your business plan, and the world around us, changes?

Since the early 1980s, Petro-Canada (and later Suncor after the merger) has held three legacy exploration permits off the coast of British Columbia. These licenses cover an area of 23,000 square kilometres, or about two thirds of the size of Vancouver Island. Parts of these licenses also overlap with two sensitive marine habitats, which, in the years since we first held the licenses, have become protected areas: the Hecate Strait and Queen Charlotte Sound Glass Sponge Reefs Marine Protected Area, and the Scott Islands Marine National Wildlife Area.

Both of these areas contain diverse marine ecosystems including the highest concentration of breeding seabirds on Canada’s Pacific Coast and the largest living example of glass sponge reefs in the world, which scientists thought were extinct for more than 40 million years until their discovery in 1984.

Given its ecological importance, the entire region has been under a developmental hold since 1972, so Suncor had never completed any substantial exploration work to develop these licenses – the plans were on the proverbial shelf.

“Petro-Canada initially sought these licenses as part of their mandate to explore and better understand Canada’s oil and gas resources and move them towards development,” explains Ken Saunders, Vice President, Engineering & Geoscience. “These regions have been under moratorium for a long time and aren’t a core part of our business.”

As a company, we’ve demonstrated our commitment to all dimensions of sustainability—economic, environmental, and social as well as our value of preserving and promoting biodiversity in the areas where we work.

That’s why we were all ears when Natural Resources Canada (NRCan) approached us in late 2021 to ask if we’d be willing to surrender these development licenses. In doing so, we would have a chance to help protect this ecologically sensitive area for future generations.

Earlier this month, Suncor came to an agreement with NRCan to relinquish these three licenses in support of the federal government’s goal of protecting critical marine habitat.

This isn’t the first time that we’ve worked with governments and partners to surrender licenses or conserve land. In 1997, we worked with the Canadian federal government to relinquish land that covered more than 430 square kilometres for inclusion in the Gwaii Haanas National Marine Park in B.C. For the past 20 years, Suncor has also partnered with the Alberta Conservation Association to secure more than 4,000 hectares of ecologically sensitive land across 43 different conservation sites in Alberta as voluntary offsets. And in 2018, Syncrude joined the governments of Alberta and Canada, the Nature Conservancy of Canada, and the Tallcree First Nation to create the Birch River Wildland Provincial Park, a conservation area of 3,300 square kilometres located near Wood Buffalo National Park.

“Surrendering these licenses aligns with our values as a company and is something that everyone at Suncor can be extremely proud of,” says Ken. 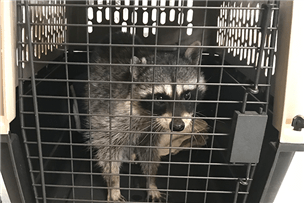 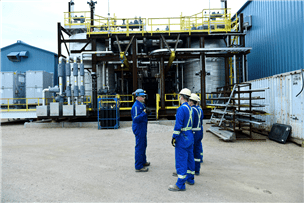 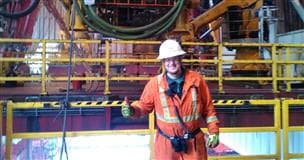