Breaking the bias one emergency at a time 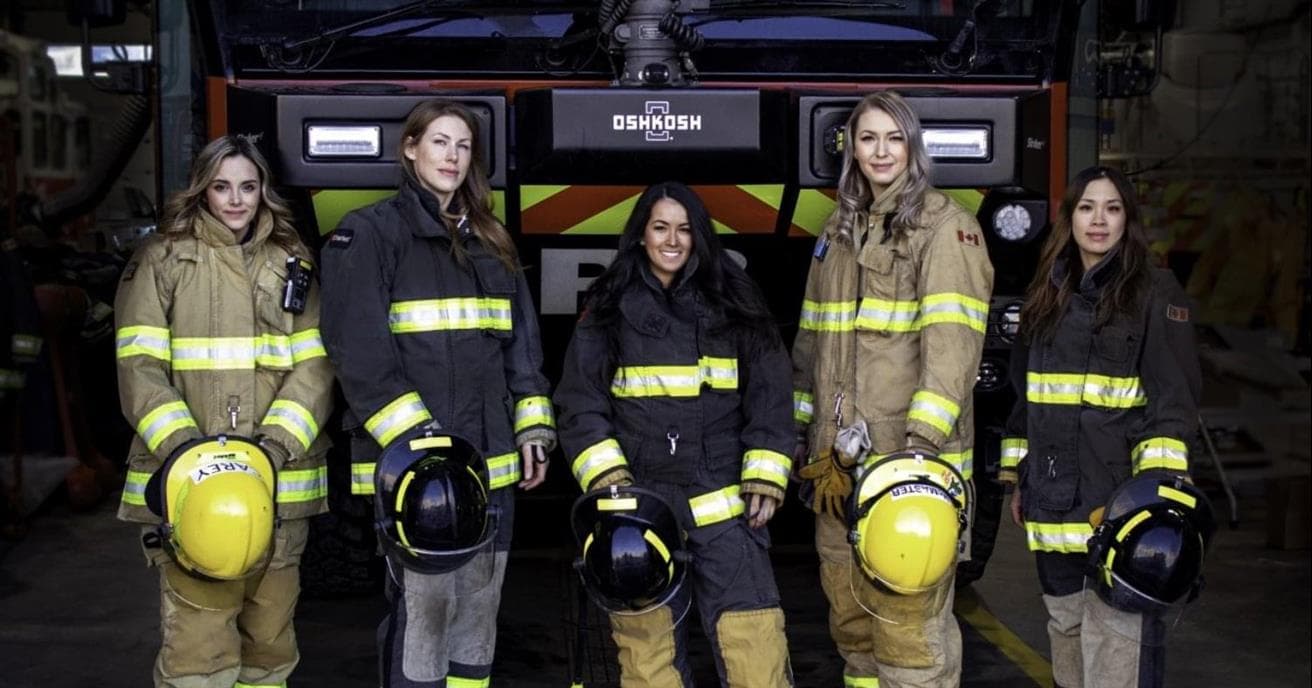 Something that her mother said stuck with Brianna McMaster long after she left her childhood home on Vancouver Island.

“My mom always told me, ‘The future belongs to those who believe in the beauty of their dreams.’ That stayed with me. I’ve realized there are no career limitations if you put the time and work into it,” says Brianna. “When I worked as a waitress at a restaurant in Saskatoon, a lot of firefighters would eat there and talk about their jobs. I realized ‘I could do that.’”

Seven years later, Brianna works as an Emergency Response Officer at Suncor’s Base Plant in northern Alberta. And she isn’t alone. Alexandria Carey joined her team last year while another five women have volunteered on the department’s Fire Rescue Team.

Brianna, who joined Suncor four years ago after completing training as a paramedic and firefighter, sees the growing numbers as an example of how she and her colleagues are “Breaking the Bias,” the theme of this year’s International Women’s Day.

“The job isn’t for everybody, whether you are a man or a woman,” Brianna admits. “There are some specific physical challenges for women. Everybody does the same job, so we all do the same fire-specific physical fitness tests and tasks. I’m proud all of us met those challenges. We’ve maybe even surprised ourselves and as well as other people.”

Brianna is more than a trailblazer. Alexandria Carey, who joined as the department’s second Emergency Response Officer in 2021, credits her as a mentor.

“Brianna is a friend and was a huge support for me through this career journey. Her help was a major pillar in my success,” says Alexandria, whose father also works at Suncor as a lubrication technician. “I’m a smaller woman and I had to gain 25 pounds for this job, which was a unique challenge that involved rigorous daily training before attending fire school.  I must maintain that weight and lifestyle to be successful in my career.”

Even with those lifestyle changes, Alexandria works hard to stay true to herself.

“I don’t sacrifice my identity to be successful. This includes my femininity, so I won’t stop adjusting the way I treat myself, whether that’s doing my hair or makeup to be ‘less girly’ to try to fit in,” she says. “As women, we do not need to earn a seat at a table; our qualifications, capabilities and personality do that for us.”

Alexandria and Brianna, in turn, have helped recruit women as volunteers for the department’s Fire Rescue Team.

“I met Brianna when there was an incident at the plant I work at and she suggested I join as a volunteer,” says Jennifer Tu, a power engineer at Suncor’s Base Plant who joined the Fire Rescue Team in 2019. “My parents tell me I wanted to be a firefighter when I was four. I guess that didn’t leave me. But I would not have joined if Brianna wasn’t there.”

Jillian MacDougall, a process operator who works in Upgrading at Base Plant, joined the team last year after encouragement from Jennifer and Brianna.

“The camaraderie is very important, especially going through the training,” says Jillian, who has worked at Suncor for 12 years. “Having that support was important as both Jennifer and I work in operations in the Upgrader, which is historically been 95 per cent men. Through that experience, we had already learned we were equal members of the team because we upheld the same work ethic as our male colleagues.”

And Jillian sees that as important going forward. “What all of us are doing is paving the way for the next generation to come in and that’s very rewarding. They won’t have to deal with what 20-year-old me had to deal with.” 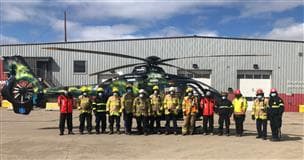 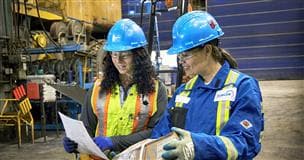 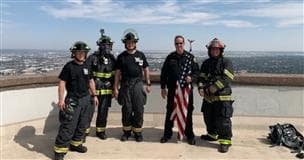