Buying local - our apples and our oil 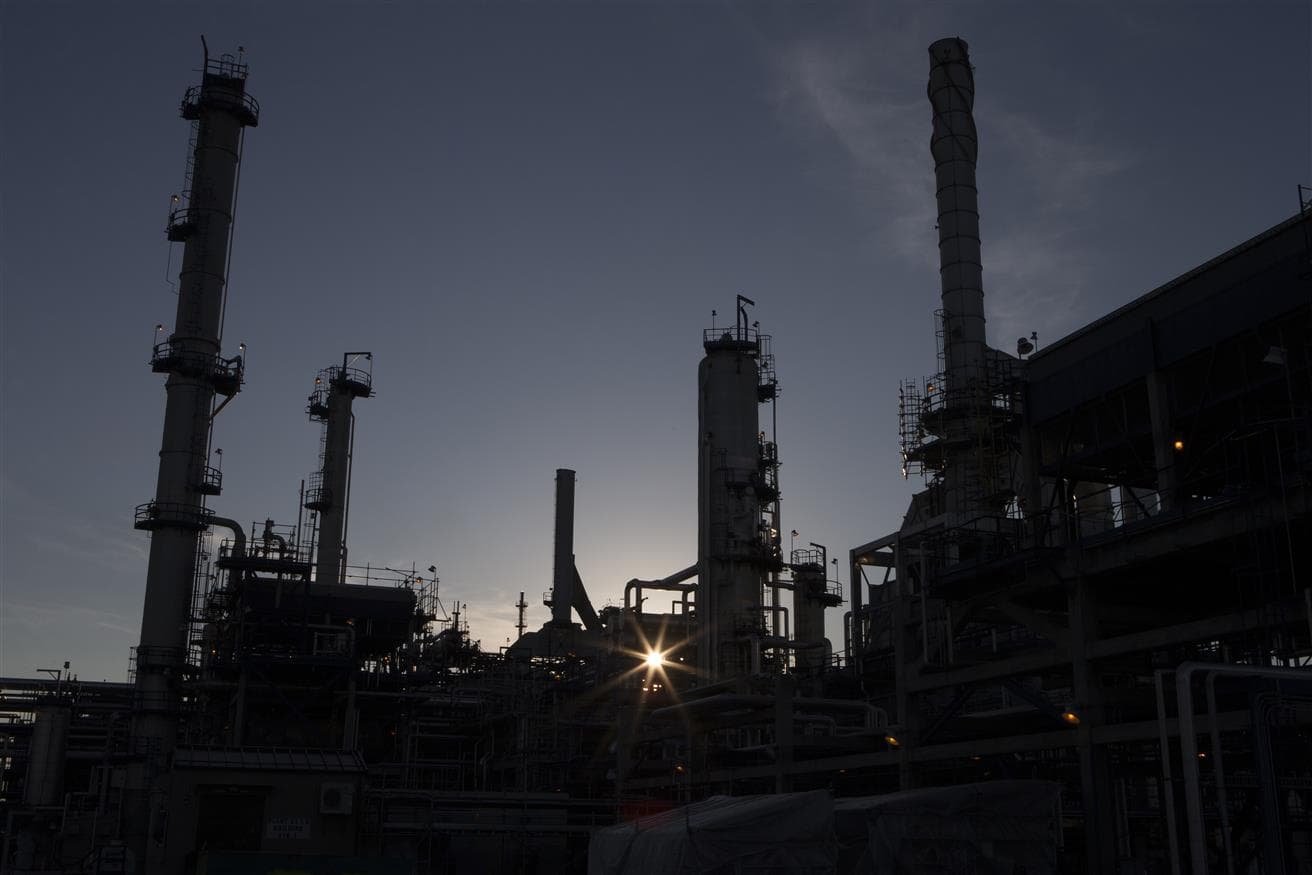 Buying local is good for the local economy and feels good too.

Whether that means buying your fruits and veggies from a local Farmer’s Market, clothing from a local designer, or even gas for your car, it’s nice to know that you’re supporting local businesses.

This “buying local” attitude doesn’t just apply to Farmer’s Markets and local retailers. It’s a value and a commitment that we take seriously at Suncor. And we know that it is important to you as well. We’ve received a number of questions on social media asking where the oil that we use in our gasoline comes from.

As a reminder, Suncor operates refineries in Alberta, Ontario, Quebec and Colorado. In these refineries, we produce the fuel that we sell at gas stations in Canada and the U.S. In general, the vast majority of the oil that makes up our refined products originates from Western Canada, primarily from the oil sands. We also source crude oil from the east coast off Newfoundland and from the North Sea.

Specifically, each refinery gets its crude supply from a different mix of sources:

The majority of the oil that our Montreal Refinery receives is from inland North American sources, with the rest coming from the east coast off Newfoundland and occasionally from the North Sea.

The majority of oil supplied to the Sarnia refinery is from western Canada, supplemented with purchases from the U.S.

The feedstock for our Edmonton refinery is entirely from the oil sands, primarily from our own oil sands operations but also from Syncrude and other producers from the Wood Buffalo and Cold Lake regions of Alberta.

The majority of feedstock for our Commerce City, Colorado refinery is supplied from sources in the U.S. Rocky Mountain region with the remainder being purchased from Canadian sources.

It’s great to have so many local options for sourcing oil when it comes to producing gasoline! 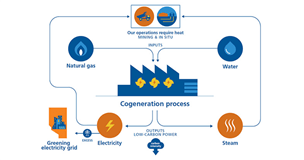 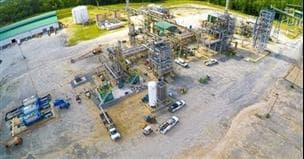