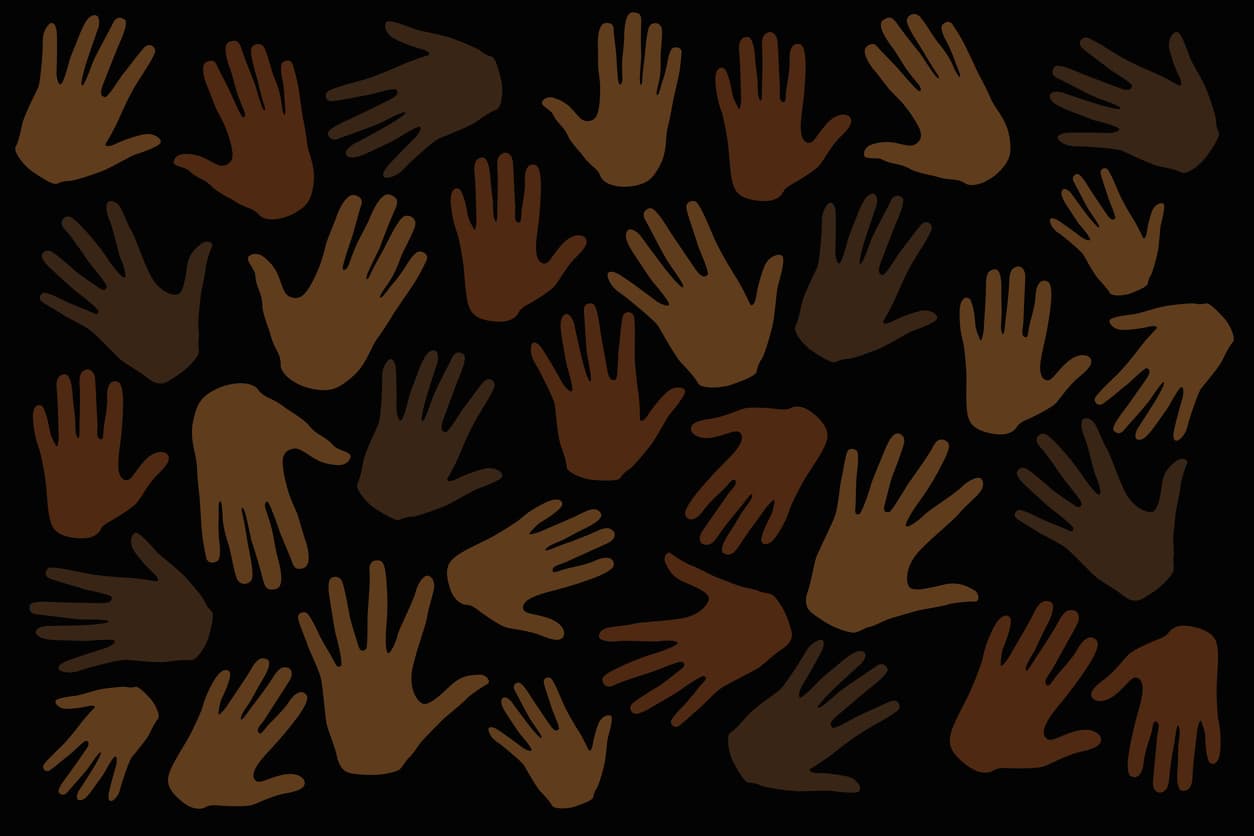 This weekend, you may hear of Juneteenth celebrations happening across the United States and Canada. Juneteenth, short for June and nineteenth, honours the day when slavery was ended in the U.S. Also known as Emancipation Day, Jubilee Day, Freedom Day or Black Independence Day, it’s the longest-running Black holiday.

“Suncor recognizes Juneteenth and its importance in history for Black people in our communities,” says Dennis Banks, VP, Edmonton Refinery, and executive sponsor of the Black Community. “It’s a day to celebrate emancipation and to honour the strength, endurance and dignity of the Black community subjected to American slavery.”

Slavery itself was abolished everywhere in the British Empire in 1834. In Canada, while the history of slavery has been mostly overshadowed by the country being a safe haven for escaped Black slaves who sought refuge along the Underground Railroad, some Canadian jurisdictions had already restricted or ended slavery by that time; in fact, in 1793 Upper Canada (now Ontario) passed the Anti-Slavery Act.

In January 1863, President Abraham Lincoln signed the Emancipation Proclamation into effect. In Texas, however, slave owners failed to tell their slaves they were free for an additional two and half years, until federal troops arrived in Galveston, Texas to take control of the state and free the remaining enslaved people.

“Many celebrate the day, the week and, in some places, the month with guest speakers, picnics and family gatherings. Growing up in Detroit, I’d always enjoy the celebratory activities as my birthday is the next day,” shares Dennis. “Yet no matter how it’s recognized, it’s a day to reflect, self-assess and rejoice. Slavery was a horrific period in our history that shaped and continues to influence our society, and it’s important today we keep learning about and showcasing the strength of the Black community around the globe.” 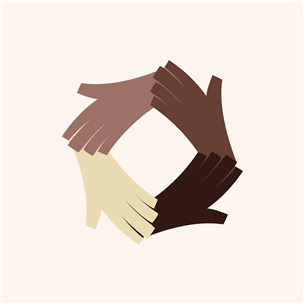 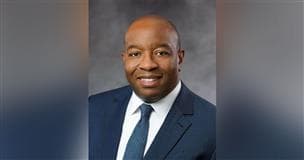