Climbing above the clouds 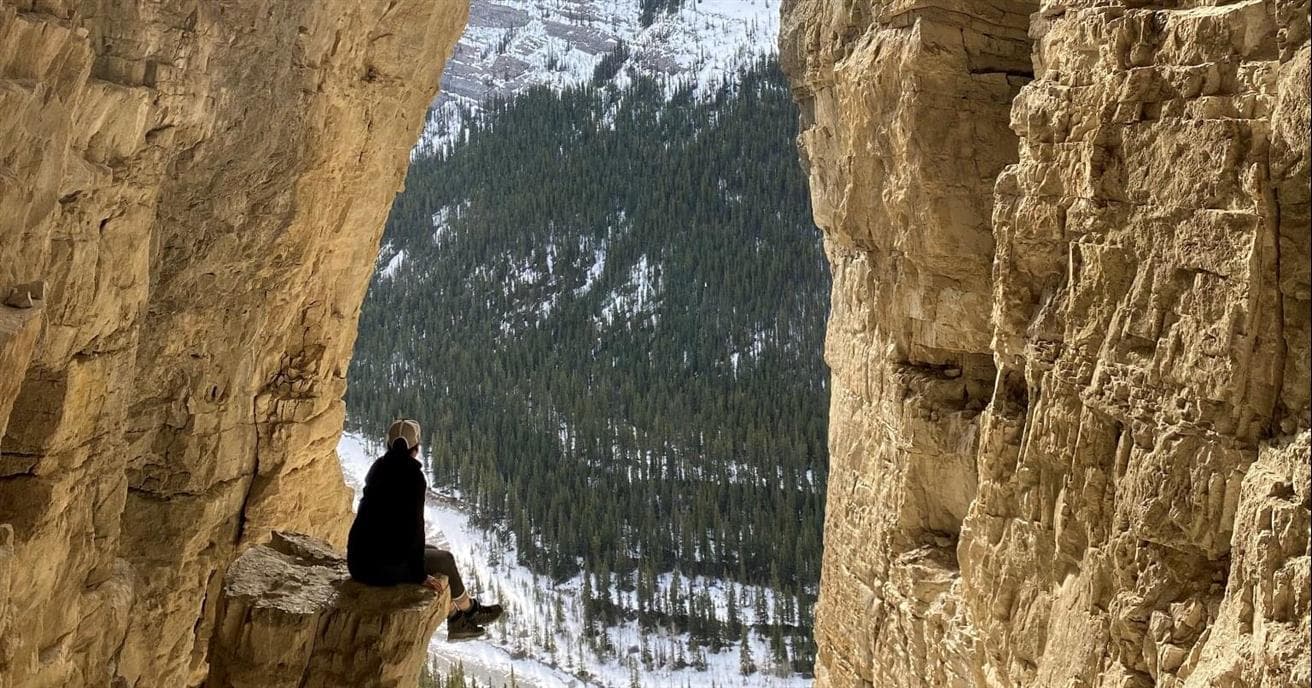 Carrisa Northwest’s resume is straightforward. She describes herself as intuitive, reliable, eager to learn and includes the standard resume items such as her education, skills and experience. But what you won’t see listed is the difficult journey Carrisa has endured to get where she is today, and how taking a risk on a random social media post helped her climb out of the cloud.

A member of the Samson Cree First Nation, Carrisa was born in Maskwacis, Alt. (formerly Hobbema) and lived on and off the reservation for most of her life. She had a tough upbringing and remembers one night in particular when she and her young siblings, who were eight or nine years old, were left alone and hid under a table when someone came banging on their front door late at night. It was then that Carrisa vowed to break the cycle.

She settled in Calgary five years ago and while working as a manager at Walmart, came across a Facebook ad for PLATO Testing. PLATO provides software testing training for Indigenous students across Canada. Despite having a good job and not knowing what software testing was, Carrisa decided to give it a shot.

“I didn’t have a lot of positive reinforcement in my life before I joined the program. There wasn’t consistency, it was like living in a cloud,” says Carrisa. “Once I started, it essentially changed my mindset and allowed me to see the bigger picture, which integrated into my personal life and improved my mental and physical health.”

Carrisa caught on quickly to software testing, which focuses on quality assurance and verifying that programs do what they’re designed to do. In February 2020, she was among the graduates of PLATO’s first Calgary class and then accepted an internship at Suncor.

“When this program came along, it was something I didn’t know I needed at the time. The fact that we’re Indigenous, to be given an opportunity was really great because I never saw myself in an office setting, let alone with Suncor. Being recognized and taken seriously feels good,” says Carrisa.

A single mom raising six children, three of her own in addition to three of her twin sister’s, Carrisa now works full-time for PLATO and says she thinks she’d be struggling without the ability to work from home, which allows her to take care of her family. Earlier this spring, Carrisa completed her work in support of a major Suncor software implementation project.“

Carrisa somehow also manages to find the time to get out hiking, fulfilling a promise made to her former PLATO classmates. Recently she summited the demanding Mount Yamnuska in Kananaskis.

"The simplicities of life are what make me happy. PLATO and Suncor helped me, and I’m forever grateful,” Carrisa says.

Meanwhile, Suncor is continuing its partnership with PLATO, offering five internships for the next Calgary class that launched this spring, so that more Indigenous students will have the opportunity to apply their newly acquired software testing skills in the workplace. 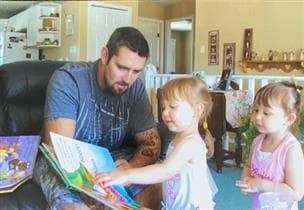 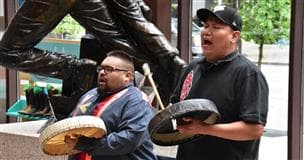