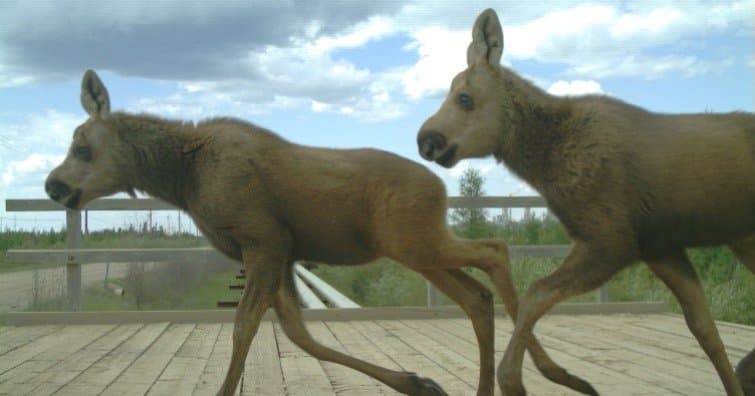 You often hear people say, “I’ll cross that bridge when I get to it;” an expression about dealing with problems as they arise. One problem that wildlife near our Firebag site in northern Alberta were encountering was their natural paths of migration being obstructed by our operations and infrastructures.

This was a serious concern not only to the wildlife in this area, but to our team of environmentalists at Firebag; if wildlife cannot travel and move the way nature intended, it could cause issues for the animals and the environment.

“It’s important that we give the wildlife in this area the ability to migrate in their natural path,” says Dustin Wells, Senior Advisor, Environmental & Regulatory Operation Services. “Our buildings and operations have a potential to impact these animals and if we don’t create an alternative overpass, we could be hindering their ability to get food, water and mate. It’s one of the ways we can create a more well-balanced ecosystem.”

The solution was simple for Dustin and his colleagues: install wildlife crossings. Much like the wildlife overpass crossings that span across the Trans-Canada Highway in Banff National Park and underpasses in New Brunswick, but on a much smaller scale, 24 structures were build on top of gathering lines—lines that either bring steam from the plant to the well pads or take emulsion (bitumen, water and gas) to the plant for processing.

In 2019, 38 species were detected at our Firebag site by wildlife monitoring cameras. Some of the animals caught on camera include the American kestrel, Canada lynx, great gray owl and the most captured animal of all, moose.

Suncor has been monitoring wildlife at its sites and facilities since 2003 as part of our Mitigation Monitoring Program, a program that reduces wildlife disturbances, maintains habitat connectivity and minimizes wildlife habitat loss.

Caring for each other and the earth

Being part of the Environmental and Regulatory group, Dustin is clearly focused on protecting the earth and all life on it. With Earth Day being celebrated across the globe today (April 22), Dustin reminds us of the importance of caring for the Earth.

“I think it has meant something different over time. At first, [Earth Day] was rejoicing our love for nature, but times have changed and now it’s so much bigger than that. As changes are happening to the environment around us, we must actively seek change and advocate for this planet and animals.”

While protecting our wildlife is important, it’s equally as important to protect ourselves. All employees and contractors working at Suncor sites in the Regional Municipality of Wood Buffalo must take wildlife awareness training designed for field workers and others who may be working in remote wilderness areas. 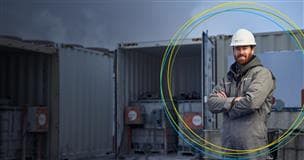 Concrete solutions for our climate 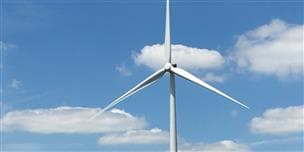 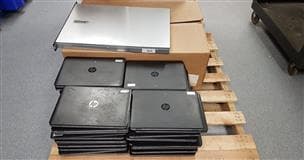