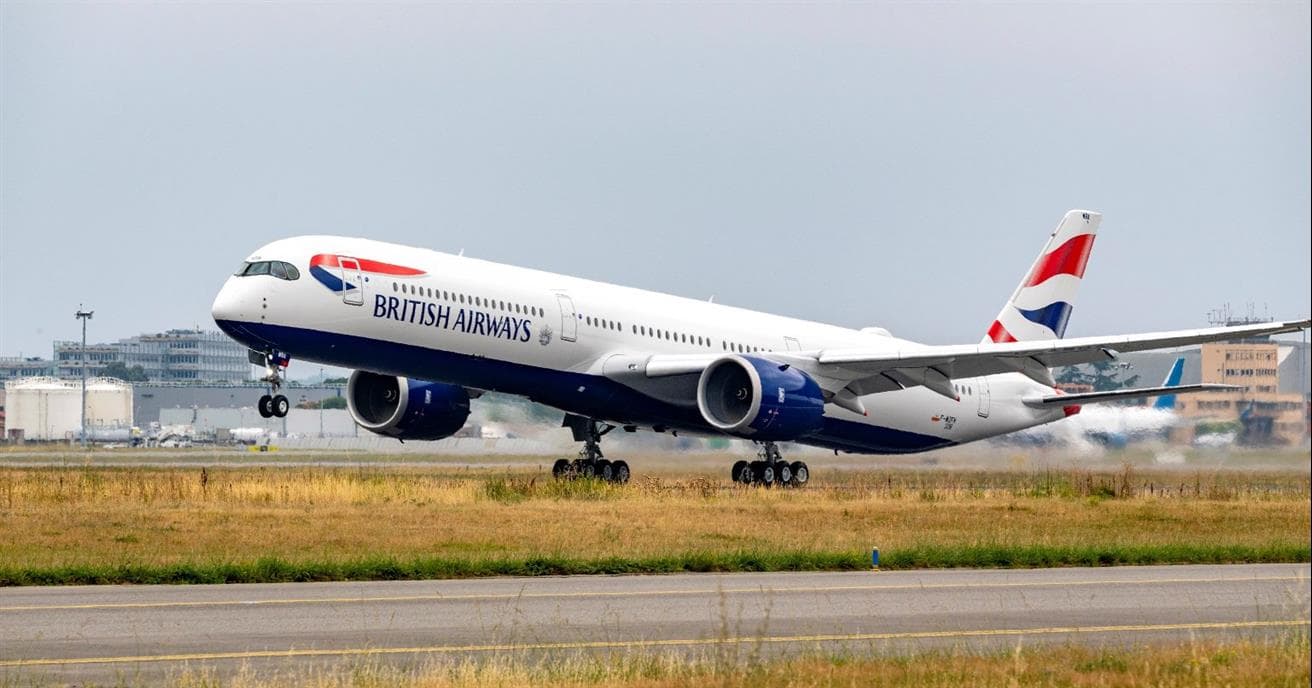 Earlier this week, the U.K. airline giant announced its investment in LanzaJet, adding to Suncor’s 2020 investment announcement in the company that uses sustainable ethanol to produce jet fuel.

There may be fewer planes leaving the ground these days, but that hasn’t stopped airlines from thinking of a brighter and cleaner future.

British Airways showed that it’s ready for takeoff to a destination of decarbonizing the aviation industry with its investment announcement in sustainable aviation fuel (SAF).

Earlier this week, the U.K. airline giant announced its investment in LanzaJet, adding to Suncor’s 2020 investment announcement in the company that uses sustainable ethanol to produce jet fuel.

“Welcoming British Airways on board as an investment partner in LanzaJet reflects our collective approach to a low-carbon future,” says Andrea Decore, Suncor’s VP of Strategy and Corporate Development. “We’re excited about our journey with LanzaJet and, along with the investment partners, are progressing the production of sustainable aviation fuels internationally because it produces a higher-value, lower-carbon intensity fuel.”

Investments from Suncor and British Airways, along with Japanese investment company Mitsui & Co., the U.S. federal government and All Nippon Airways, will help build LanzaJet’s SAF-producing plant in Georgia, U.S.

The SAF produced by LanzaJet will lead to more than a 70 per cent reduction in greenhouse gas emissions compared to conventional jet fuel, which is equal to taking almost 27,000 gas or diesel cars off the road each year.

Not new to renewable fuels

This isn’t the first foray into renewable fuels for Suncor. For over 15 years, Suncor has been actively involved in Canada’s renewable fuels industry, opening its St. Clair ethanol plant, Canada’s largest ethanol production facility, in 2006.

In addition to producing it, Suncor also blends ethanol in many of the conventional unleaded gasoline grades sold at its Petro-Canada pumps.

Back in 2019, Suncor invested $50 million and seconded 12 employees to Enerkem’s Edmonton facility that turns non-recyclable and non-compostable waste into reusable fuel—the first commercial-scale facility in the world to do this.

In a more recent partnership with Enerkem, Suncor expanded its investment with the company to build a biofuel plant in Quebec. The Varennes Carbon Recycling facility will convert commercial and industrial waste into biofuels and renewable chemicals that can be used as fuel alternatives.

While Suncor is increasingly active in the production and use of renewable fuels to bolster the energy transition, partnering with British Airways proves that when it comes to a low-carbon future, the sky’s the limit. 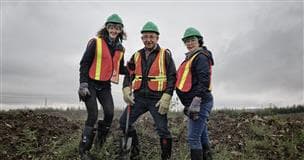 22 Years of Sustainability Performance and Counting 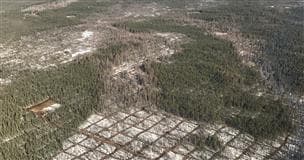 Turn on your speakers for seismic footprint reduction