Happy Father’s Day: Topping up for Kallin and Caitlin 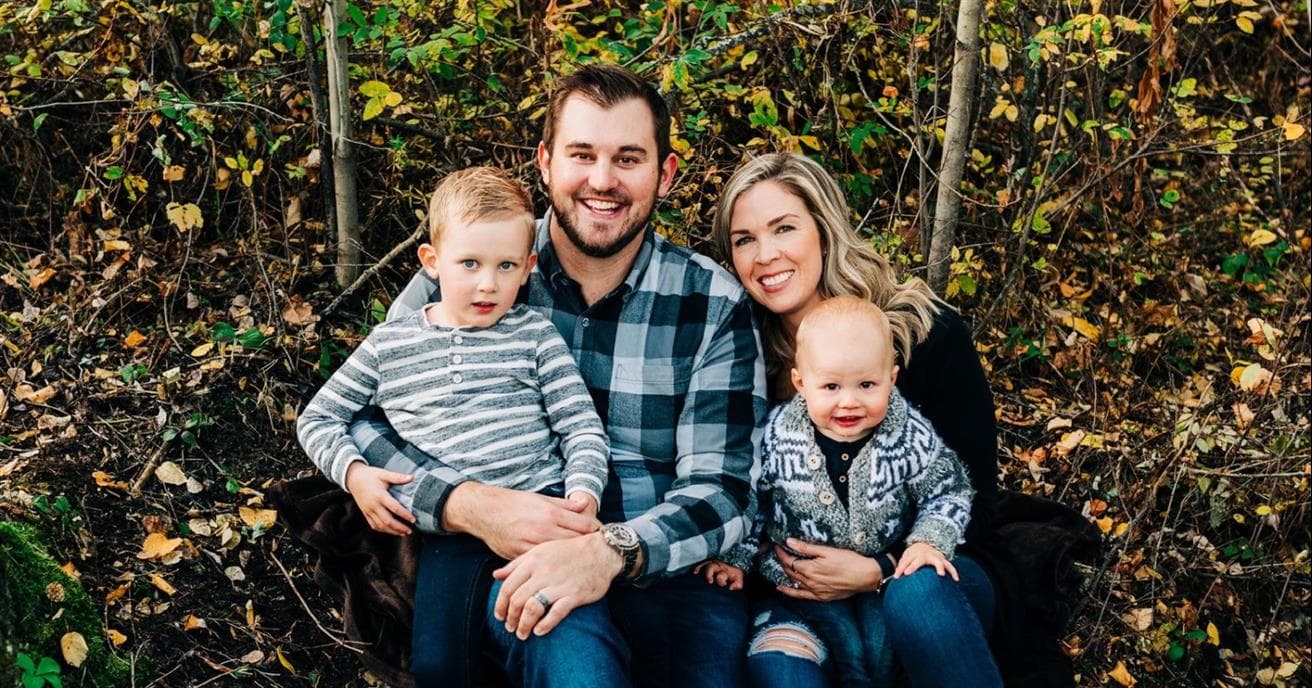 Growing your family is both an exciting and, let’s be honest, stressful time. As a parent, you’re balancing work and making the best decisions for your family, including which parent takes time off to be there with your new baby.

When Kallin Hanson, Manager, Mine Tactical Planning at Base Plant, and his wife Caitlin, who also works at Base Plant as an analyst for Upstream, welcomed their second child, Harvey, they received some news that not only added to their new-parent euphoria, but also offered an opportunity for both to take time off with their new family of four.

“We were taking a much-needed vacation, visiting family and spending time with our young sons, when we learned that, in addition to Caitlin’s maternity leave, I was eligible for paid time off through Suncor’s Parental Leave Top-Up Plan,” explains Kallin.

“As soon as we found out we were eligible, we filled out the form right away. It was such a pleasant surprise knowing we were already supported by our leaders and colleagues and now we were supported financially as well.”

The Parental Leave Top-up Plan rolled out in January 2019 for our Canadian employees. The Plan recognizes families of all types (birth and adoptive families) and provides a top-up payment at 65 per cent of annual base salary/wage to an employee taking parental leave, and in receipt of government benefits, for up to 20 weeks. If both parents are Suncor employees and share their parental leave – as was the case for Kallin and Caitlin – an additional top-up of up to five weeks is available to the second parent.

To encourage a smooth transition to his leave from work, Kallin communicated his plans with his leader well in advance and found someone to backfill his role.

“I was promoted to manager three months before my leave began and although I was excited about my new role, it did make the timing of my leave more challenging to plan,” says Kallin. “But as a new manager, I wanted to set the example that you can take the leave to spend time with your family, and you will be supported at work by your leader and colleagues.”

Kallin was open about taking the leave and encouraged his colleagues to do the same if they planned to grow their families. In fact, a few months after Kallin’s return, the person who covered his role announced he was also taking a parental leave.

“Having that extra time to make sure Harvey was ready to start daycare made the transition easier for him and for us,” says Caitlin. “As a mom, you spend so much of your time focused on others, but having Kallin at home gave me the opportunity to take care of myself while dedicating equal amounts of time to both sons, making sure the oldest didn’t feel like the new baby was getting all of my attention.”

For the Hansons, travel and spending time with relatives was important, so they used the time the Parental Leave Top-Up Plan gave them to take their sons on a trip to enjoy sunny weather and avoid the Fort McMurray winter in January, 2020. So, Kallin chose to take his eight-week leave when he knew the baby would be awake more often than asleep.

The time spent by the four of them is cherished by the Hanson family – they look back fondly on the time they had together, how happy they were to have seen family that live further away, and how the time off helped bring the four of them closer.

“We wanted to show our kids that it doesn’t just have to be mom who takes the time off of work,” says Caitlin. “They may not remember this, but they will know from us telling them that their dad provided just as much love and support as I did.”

Happy Father’s Day to all the dads out there! 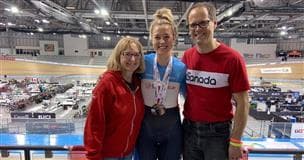 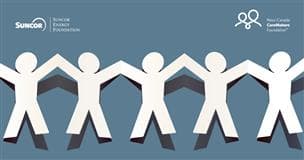 The Foundations of Care