Learning about Indigenous culture together 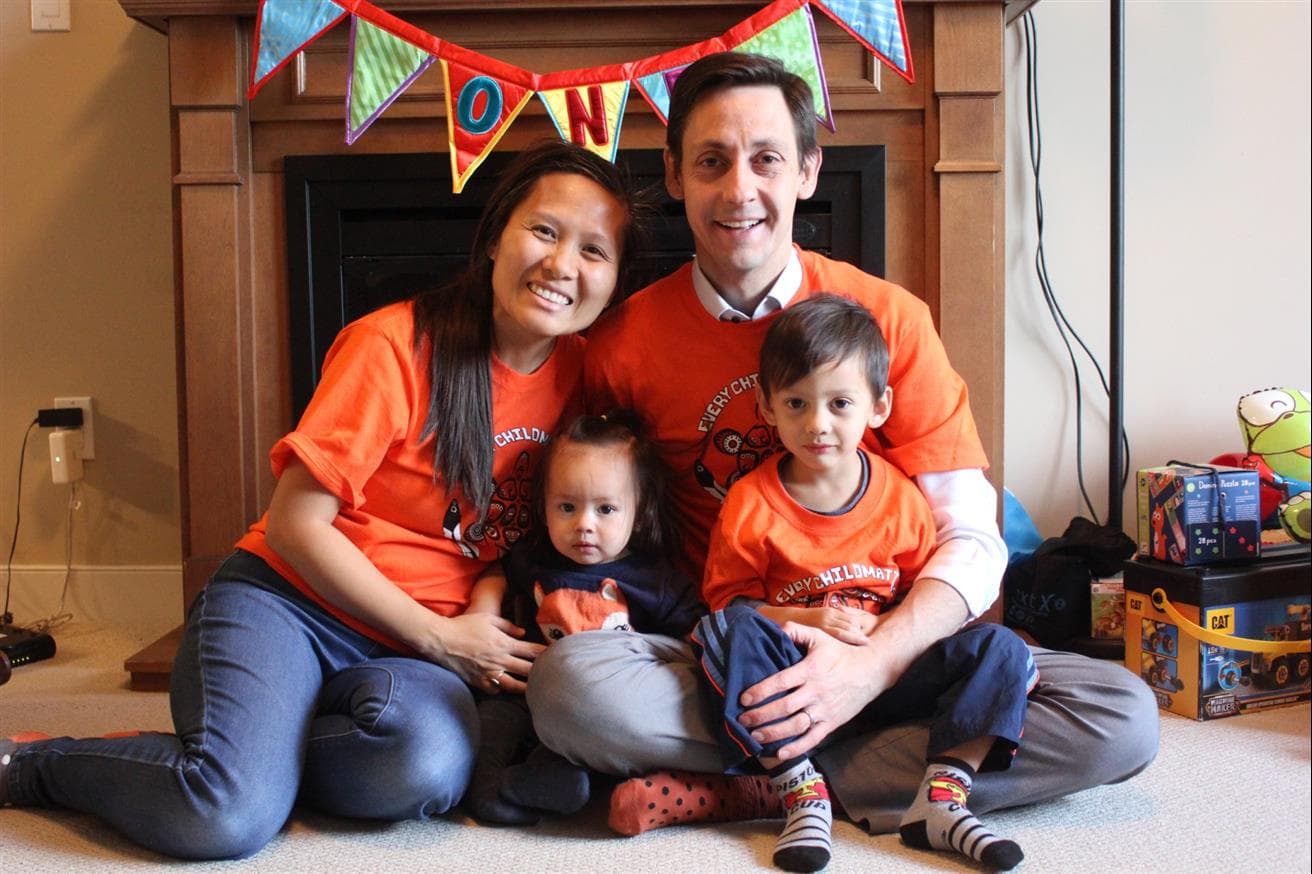 Since first hearing of the idea in 2014, David Johnson, Special Commercial Development Advisor for Suncor’s downstream business, knew an employee network dedicated to advancing Indigenous awareness and inclusion at Suncor would be a great success.

“When you travel to places like Hawaii, you see a focus and excitement around learning about the Indigenous culture there,” says David. “Suncor, and Canada, lacked this excitement and awareness, despite our country being traditional Indigenous territory. We set out to change that in 2014.”

David was one of a group of employees who originally birthed the idea of an Indigenous inclusion network at Suncor. It evolved from a small conversation around how to better include Indigenous culture at the company, before being officially formed as the Aboriginal Employee Network (AEN) in 2015. It underwent a rebranding in 2019, and is now the thriving network known as Journeys today.

AEN was one aspect of Suncor’s social goal, which was focused on building relationships with Indigenous Peoples.

An evolution of learning and understanding

The social goal has since evolved into Suncor’s  Journey of Reconciliation, but the focus on Indigenous Peoples remains the same.

Supporting the company’s social goal may have been the seed that planted the network, but what grew was a flourishing group of Indigenous and non-Indigenous people passionate about learning more about and sharing Indigenous culture and history.

“Growing up in Ontario, I had little to no awareness of the Indigenous lands I called home, and the people who have lived in our country for centuries,” explains David. “Now, thanks to Journeys I can explain to my children whose land we live on, and why it’s important to acknowledge that. My hope is it will create a more inclusive world for everyone as our collective journey continues into the future.”

From raising teepees at various sites, including Base Plant and Fort Hills, to running awareness sessions on movements such as the Moose Hide Campaign Day and the National Day for Truth and Reconciliation, to hosting traditional events like medicine harvesting, the network continues to grow in numbers.

The network also works closely with the Indigenous and Community Relations team to enhance awareness of Indigenous culture across the company.

An example of Journeys work can be seen at the refinery in Edmonton. In June 2021, just before Indigenous Peoples Day, a teepee was raised outside of the main gates of the refinery. Randy Elm, co-chair of Journeys was instrumental in getting the teepee raised at the refinery. The teepee serves as a physical symbol of Suncor’s commitment to reconciliation— something people can see, touch and even enter to start conversations around reconciliation.

The teepee also serves as a place for Indigenous employees to practice their culture through smudging and prayer. Since smudging—an Indigenous ceremony that uses traditional medicines to cleanse the body and spirit—requires fire and smoke, it’s often impossible to practice inside our buildings without setting off smoke alarms.

“I think Journeys does amazing work to raise awareness and bring people together,” adds Jenelle Hiney, who formerly co-facilitated the Canada’s History with Indigenous Peoples course. “There’s progress being made, but the work continues for Suncor to become more inclusive and increase the safety level for Indigenous culture company-wide.”

For the month of June, National Indigenous History Month, Journeys will host events for Suncor employees that recognize the rich history, heritage, resilience and diversity of First Nations, Inuit and Metis Peoples across Canada. For more information on Journeys and Suncor's Journey to Reconciliation, click here. 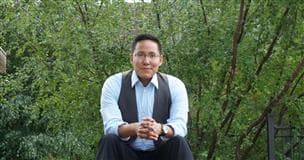 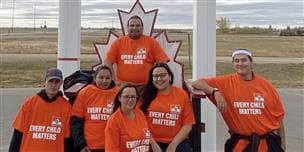 The Meaning of Orange Shirt Day: Connecting with Helena Mazawasicuna and Melissa Tacan 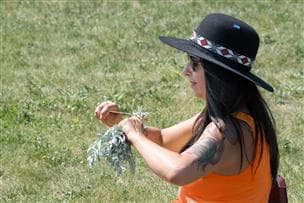