Hydrogen technology shows one way to a clean energy future 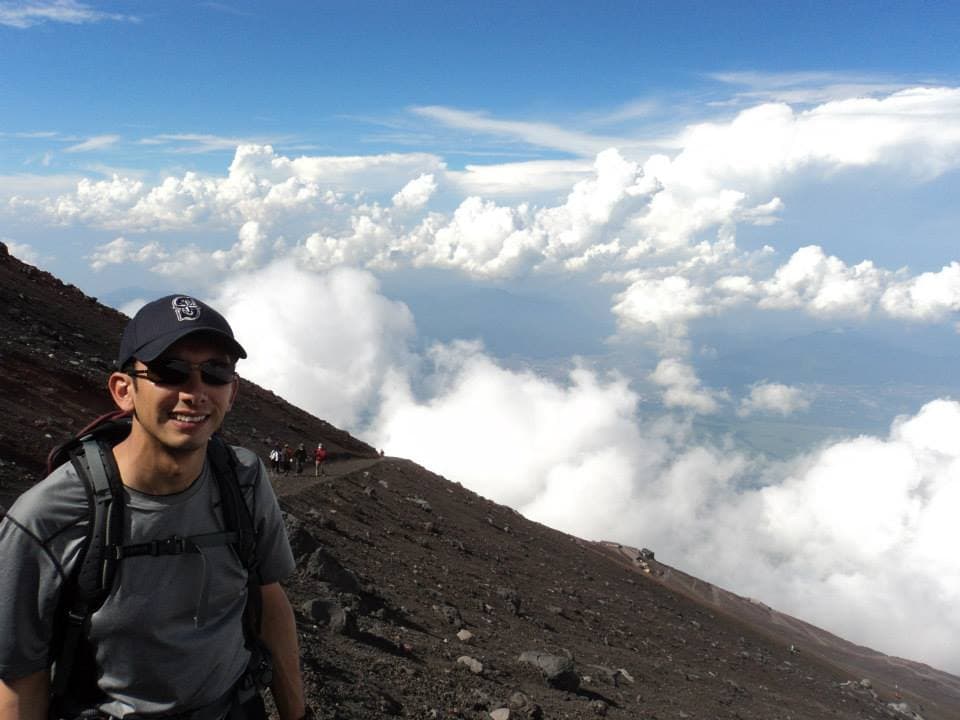 Reducing human impact on the environment has always been one of Carlos Giraldo’s interests.

“Even when working on my undergraduate degree in chemical engineering in Colombia, we worked on recycling campaigns and projects to highlight conservation efforts for local plant life,” says Carlos, who joined Suncor in 2018 as the Program Lead for Clean Energy and Hydrogen. “Working on Suncor’s net-zero goal has been a natural transition for me.”

Carlos is a lead collaborator on a Suncor-partnered project selected by the Clean Resource Innovation Network (CRIN) for $10 million dollars in funding.

The project is a partnership between Suncor and KWI Polymers (KWI). KWI is a Quebec-based company which manufactures polymers, additives and colorants. The company is currently looking to enter the hydrogen and carbon market with the development of a new technology. The new technology looks at ways to commercialize and reduce the risks associated with current novel turquoise hydrogen technology, a technology that decomposes natural gas into hydrogen and solid carbon. If this project is implemented at three commercial plants, its cumulative direct GHG reductions in seven years could be 13,770 kt, which would amount to 14 per cent of CRIN’s emission reduction goal for this competition. Deployed on a large scale, it would make a significant contribution towards Suncor’s goal to be net zero by 2050.

Watch the video below for more information on the innovative project from KWI and Suncor.

Suncor is already involved in a pilot for hydrogen fuel-powered trucks operating between Calgary and Edmonton;  a key step toward developing the use of hydrogen as a viable commercial fuel for transportation. However, hydrogen infrastructure still needs significant development, and it will require support from the industry, government and consumers to be a viable commercial option.

“Suncor’s net-zero goal won’t be reached with one single project or technology,” says Carlos. “We are focused on developing a portfolio of projects to progress our company towards that goal. This collaboration with KWI is one piece of a larger puzzle.”

The partnership between Suncor and KWI was announced as a finalist for CRIN’s Low Emission Fuels and Products Technology Competition, and is a part of the $80 million investment in CRIN from the Government of Canada’s Strategic Innovation Fund. 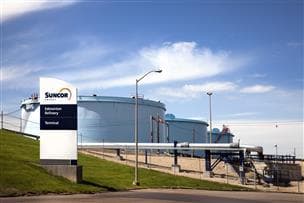 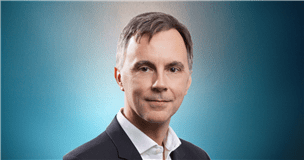 Putting pieces in place to solve the net-zero puzzle 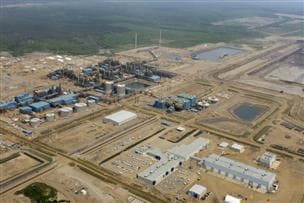 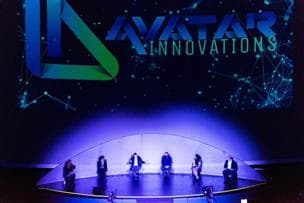