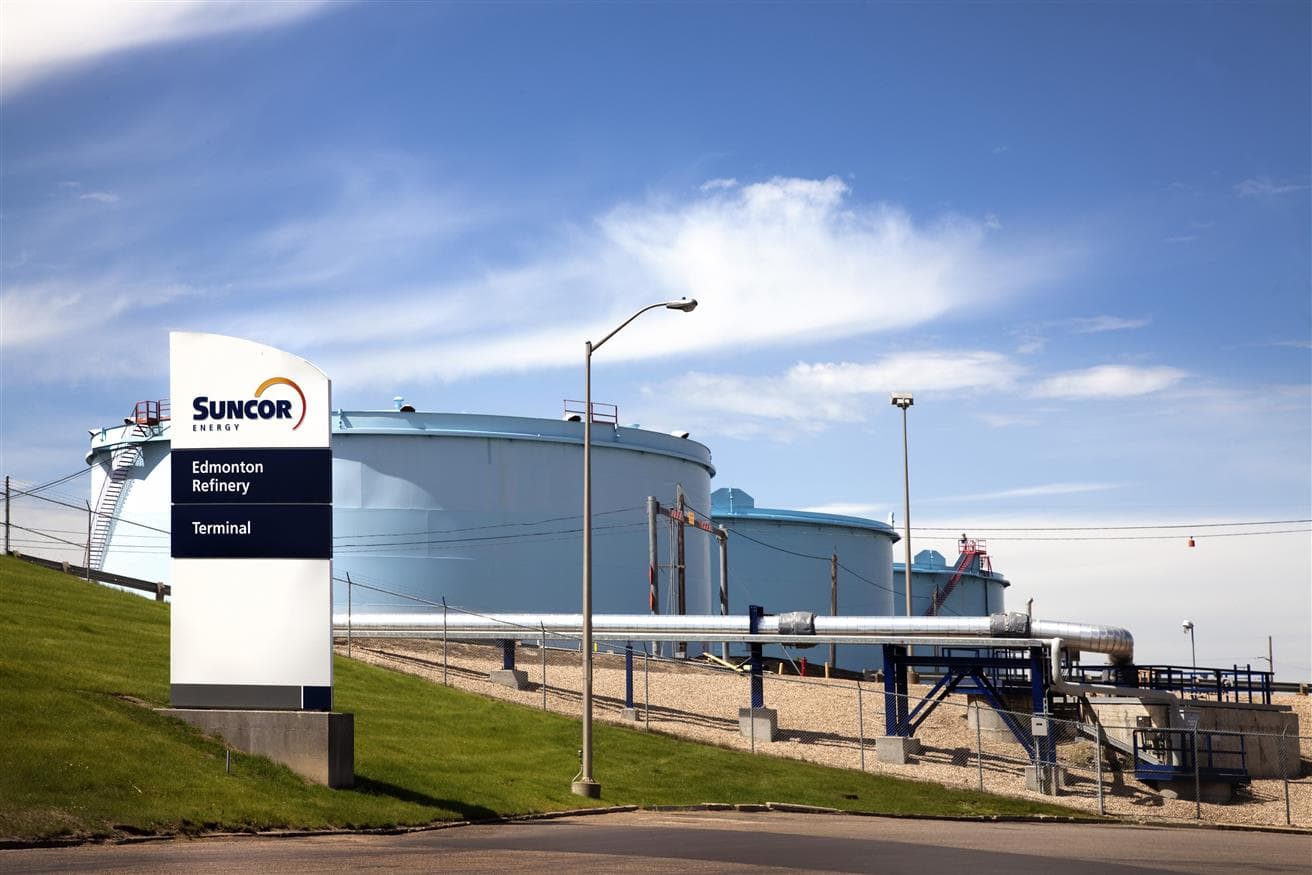 Of all the elements on the periodic table, hydrogen is the most common in the universe. It’s also growing in demand as a clean energy carrier, making it a key component in Suncor’s net-zero by 2050 strategic objective.

While the idea of using hydrogen outside of Suncor’s core business is relatively new, we’ve been producing and using hydrogen for about 50 years. In fact, Suncor is the largest producer and consumer of hydrogen in Canada.

“Suncor is wanting to expand our use of hydrogen for two reasons,” explains Kelly Campbell, Director, Clean Technology Development. “We’re looking to decarbonize emissions from our existing hydrogen use and to expand it for use in other applications including as a clean fuel or feedstock for the production of biofuels.”

Hydrogen is currently used in our Montreal, Sarnia, Commerce City and Edmonton refineries, and in our upgrading operations as feedstock to produce different end products. We produce it at our Base Plant and the Montreal refinery. And when the renewable fuels plant in Varennes, Quebec, is complete, hydrogen will be used as feedstock to make biofuels.

Hydrogen is a colourless gas, but there are different manufacturing processes that are described using colours. The most widely talked about colours are:

As with any processing, the more labour- and energy-intensive a hydrogen production process is, the costlier it becomes.

The future of hydrogen

With the Government of Canada releasing its Hydrogen Strategy in 2020, it’s expected that this  molecule will be in demand, with the potential to fuel some of Suncor’s heavy-duty vehicles and sell hydrogen to the market, helping others reduce their emissions too.

However, that doesn’t mean we’ll see a hydrogen option at the pumps soon, says Carlos Giraldo Sierra, Program Lead, Clean Energy and Hydrogen: “The conventional car cannot run on hydrogen and there isn’t widespread hydrogen fueling infrastructure yet. But hydrogen can play a key role in the heavy-duty, long-distance transportation sector—where electric vehicles don’t have the power and range needed. That is why it is so important to participate in the AZETEC project.”

The future of hydrogen is bright (and colourful), with Canada’s energy sector rallying behind a net-zero tomorrow. For example, we have partnered with ATCO to explore the early stage design and engineering for a potential world-scale clean hydrogen project in Alberta. If it moves ahead, the project would produce more than 300,000 tonnes of clean hydrogen, reducing Alberta’s CO2 emissions by more than two million tonnes of CO2 a year, which is the equivalent of taking 450,000 cars off the road annually, and would help us get to a cleaner future.

“You’re going to have electricity, fossil fuels, biofuels and hydrogen in the future energy mix,” adds Carlos. “We think hydrogen is going to play a key role in the low-carbon economy.” 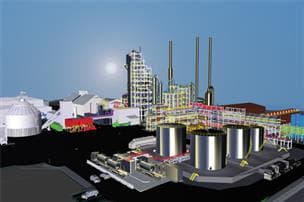 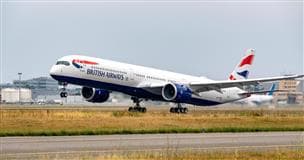