Keeping history alive by honouring those who served 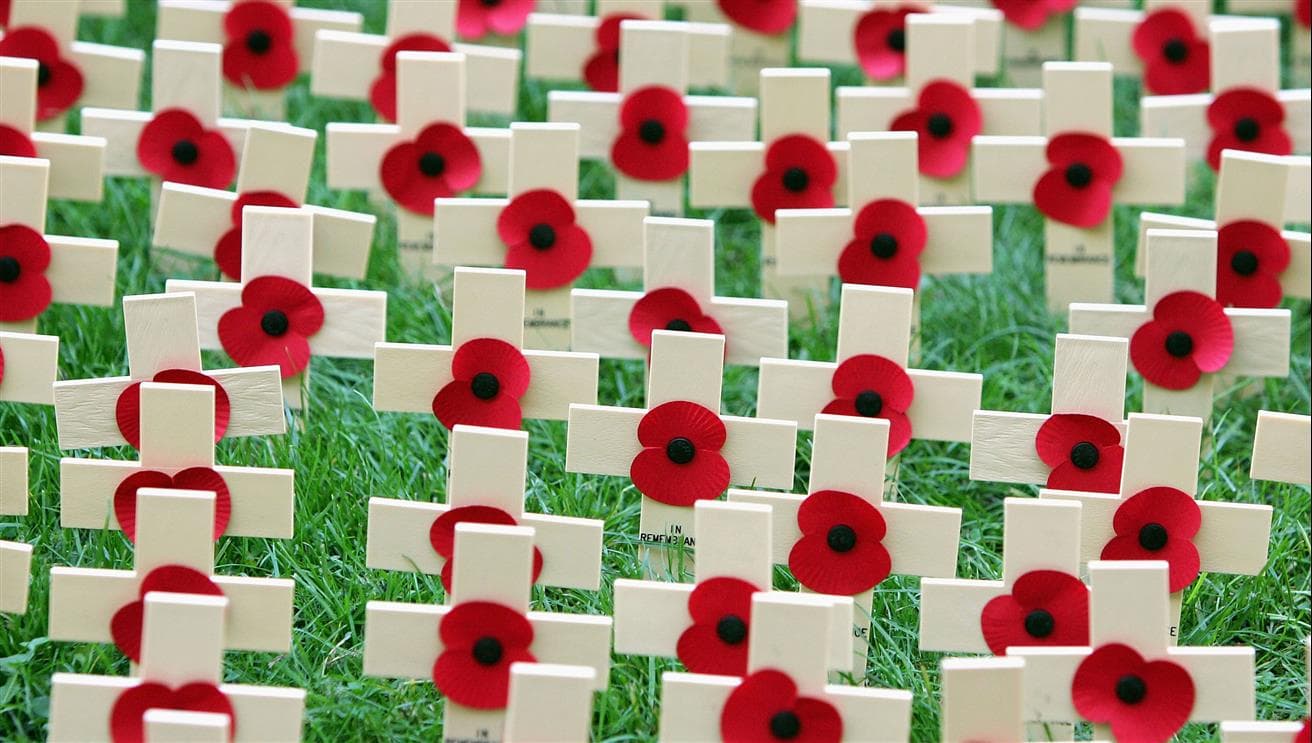 The military was never going to be a calling for Edward McMartin, but having veterans in the family has taught him many things that he has carried with him through his career and family life.

Edward, a Project Manager for Business and Operations Services at Suncor, had five uncles serve in the Second World War. As a Métis man from Saskatchewan, Edward believes his uncles never dreamed of being soldiers, but enlisted for a better life for themselves and their families.

“In the late 1930s, prospects were very poor for Métis men living in Saskatchewan, especially coming out of the Great Depression,” says Edward. “For my uncles, joining the military was a way to make money and give their families better lives.”

Some of Edward’s earliest memories are at his grandma’s house on the prairies, hearing his uncles talk about storming the beaches on D-Day. His uncles went on quite a journey, moving from the bush in northern Saskatchewan, enlisting in the Regina Rifles for training, to the east coast of Canada for final training and then to Britain where they joined the D-Day invasion force. His uncles served mainly as mechanics and as snipers, using skills they already possessed from their daily lives.

“My uncles stepped forward and they offered their lives to help win a war,” adds Edward. “I'm very proud of them for what they accomplished in life.”

Edward does his best to live his life every day in honour of his uncles. He understands his life has been easier because of sacrifices from people like his uncles. He tells their stories to keep their memories and experiences alive and pass them along to his children.

On Remembrance Day, and every day, we remember Edward’s family and all veterans who gave  their lives to protect our country. 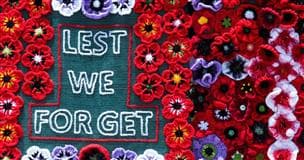 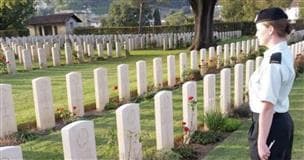 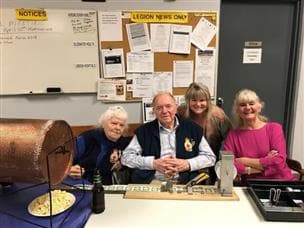