Kindness is all in the family 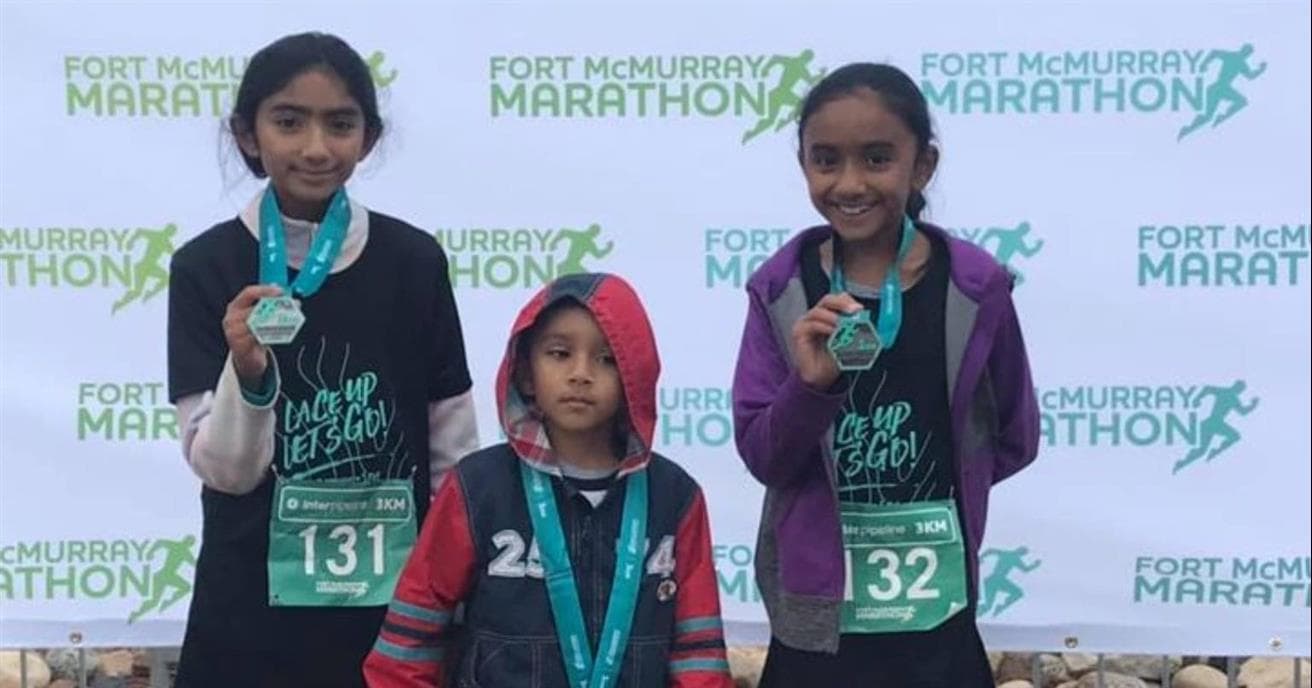 Kashif Hussain, a quality Advisor in Suncor’s Business & Operations Services, is a busy man. In fact, “busy” is a massive understatement for the father of three young homeschoolers.

He and three children biked close to 175 kilometres and raised over $3,300 this summer for the Sick Kids Foundation to Fight Kids Cancer. A cause dear to him after family friends lost their 11-year-old daughter to the disease.

“We dream of a world without cancer,” explains Kashif. “There was a period where a number of friends and family members were being impacted by cancer and we felt we needed to work on something within our capacity to support cancer research and raise awareness.”

As if biking all over Fort McMurray with three kids, one still with his training wheels on, working from home while his wife homeschools their children isn’t activity enough, Kashif also volunteers with the Wood Buffalo Food Bank Association, the Spelling Bee of Canada’s Wood Buffalo chapter, was a board member of the Markaz-ul-Islam, and is on the board of, and helped create the first virtual event for, the Wood Buffalo Youth Science Foundation.

“We feel so blessed in this community,” says Kashif. “Both my wife and I have brought our kids to board meetings we’re involved with because we want them to hear and see what their parents are doing in the community.”

For his efforts and dedication to the community, Kashif was named one of SunCares 2021 Changemakers.

The Changemaker program, which is part of SunCares—a Suncor employee program that amplifies employee contributions to communities—launched in 2019 to recognize and celebrate employees who positively and significantly contribute to their community.

Each year, five employees are named Changemakers for their community work, volunteerism, and financial contributions. Each Changemaker is awarded a one-time donation of $20,000 from Suncor and the Suncor Energy Foundation for a community organization of their choosing.

For his donation, Kashif split the funds between three organizations: The Wood Buffalo Food Bank Association, the Citizen Foundation of Canada and the Markaz-ul-Islam congregation of Fort McMurray.

“I’ve learned a lot from my wife,” says Kashif. “We worked together to bring the Spelling Bee of Canada to Wood Buffalo, because these experiences are more than memorizing words and every child should have access to these activities.”

Kashif and his wife, Shazia Mughal, are both very active in the Fort McMurray community and they are teaching their children to be future Changemakers as well. In addition to the bike challenge and attending volunteer board meetings with their parents, they also enjoy helping with food bank donation deliveries.

And it’s clearly making an impression. Last year, Kashif’s two daughters were recipients of the Fort McMurray’s 20 Under 20 for their community activism, their fundraising work to fight cancer (they have also donated their hair twice to make wigs for those who have lost their hair due to cancer treatment and plan to donate again in 2022), and their athletic and artistic pursuits. They were 9 and 7 at the time.

“I use the example of Terry Fox to show my children that one person can make a difference,” adds Kashif. While the family missed participating in the Terry Fox Run this year, the kids ran in the Fort McMurray Marathon race in Sept.

It’s no accident that this story is running just ahead of World Kindness Day (Nov. 8). For Kashif and his family, kindness is a family affair and they are doing their part to make our world a better place for everyone. 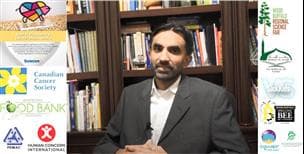 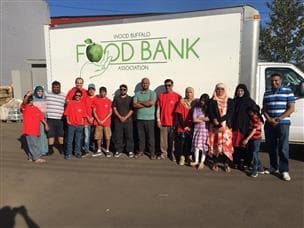 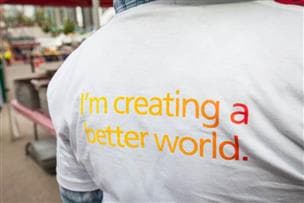