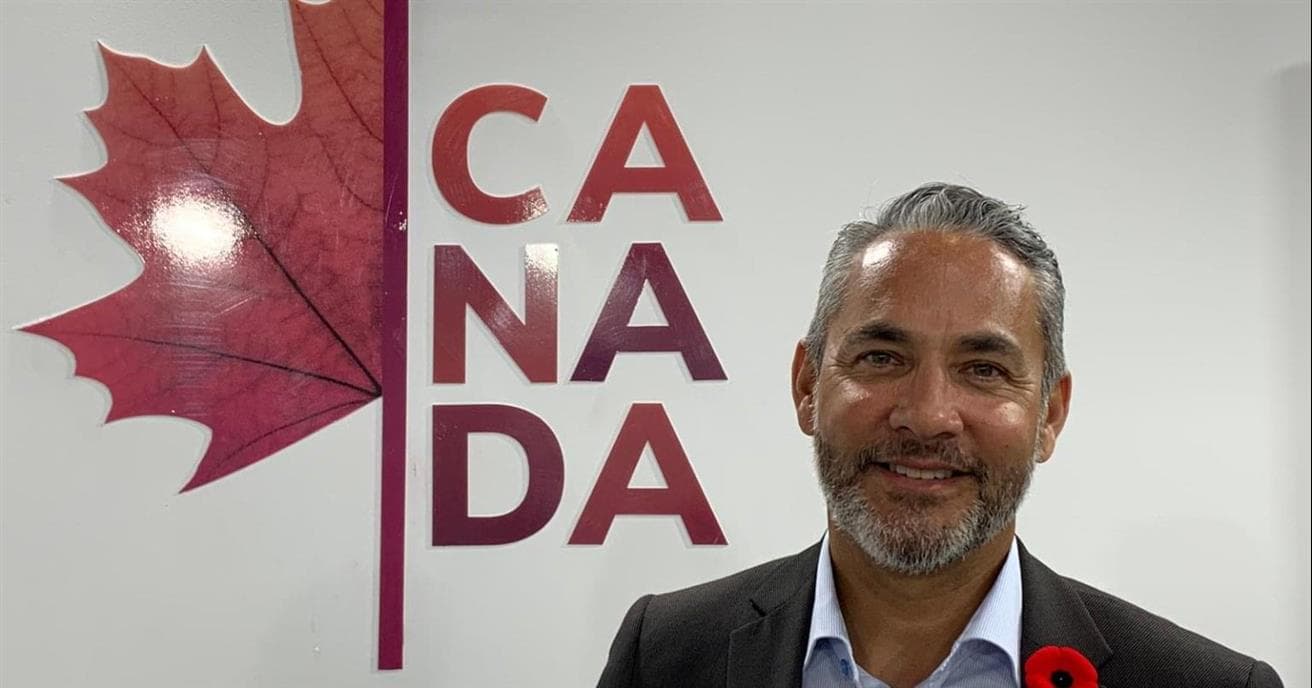 When JP Gladu made the long journey from his home on Sand Point First Nation in northern Ontario to Sharm El-Sheikh, Egypt, for the 27th Conference of the Parties of the United Nations Climate Change Conference (COP27), he was met with a pleasant surprise.

“I was blown away by the international Indigenous presence at COP27,” he says. “It was heartwarming to see the organization and representation of Indigenous People compared to the first COP I attended 22 years ago. The world is making room for Indigenous People and our knowledge systems, which is beautiful.”

The Indigenous presence JP is referring to went beyond the Indigenous Pavilion at the conference. The Canadian Pavilion’s opening ceremonies included Indigenous cultural protocols.

“What I loved about the Canadian Pavilion was the opening ceremony—there were three Indigenous women representing First Nations, Inuit as well as the President of the Métis National Council and Inuit throat singers along with Minister Guilbeault, Canada’s Minister of Environment and Climate Change. It was brilliant to open the pavilion with Indigenous women in the ceremony,” says JP, who is Anishinaabe and is on Suncor’s Board of Directors.

“Our country really made room for the Indigenous voice.”

Canada’s core delegation at COP27 was around 335 members and included, in addition to Minister Guilbeault, other politicians and representatives from various sectors from most provinces and territories as well as youth and Indigenous representatives.

“The Pathways Alliance panel was masterfully done, but it was met with friction,” explains JP. “We knew there would be some disruption, but I wasn’t expecting such anger. It was jarring.”

The disruption came in the form of protestors who interrupted the panel by standing up with signs that read: “Get heavy emitters out of Canada.” and then left. But the upsetting disruption for JP came during the question-and-answer period.

“There was an Indigenous woman in the audience who spoke first. She was filled with emotion and just laid into the panel. She didn’t ask questions and when she finished, she walked away from the mic and out of the room. It was disappointing that she didn’t wait to hear the panel’s response to her comments.”

As the founder of Mokwateh, a consultancy that shares JP’s Anishinaabe name, and with more than 30 years of experience in the natural resources sector, JP is no stranger to opposing views; in fact, he values the conversation they elicit.

The protests didn’t detract from the conversations JP had at COP27. He says there was space for challenging but important conversations, and it was clear that the Pathways Alliance is committed to meeting the 2050 net zero target.

“It’s imperative that we meet that target,” he says. “There are a lot of people in big organizations that care a hell of a lot, and we know we have to get there for our children, for our companies and for a cleaner future. And it makes business sense to get there.” 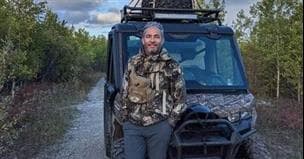 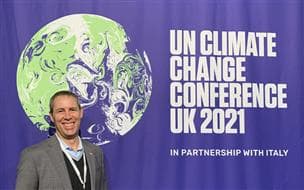