Micro-organism "hunter" sees signs of progress in Base Mine Lake 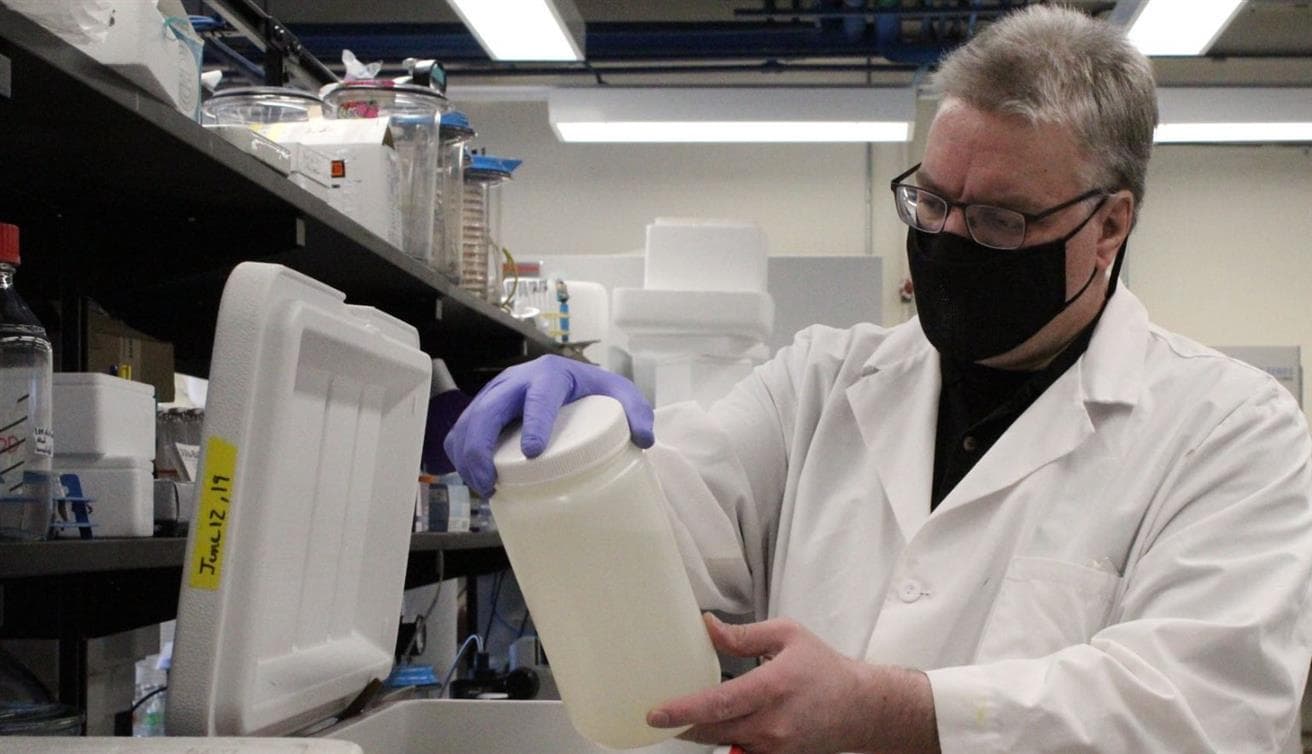 That quest led the University of Calgary microbiologist to Syncrude’s west in-pit tailings pond in 2012, where he and his team isolated, identified and described two new micro-organisms – Methylicorpusculum oleiharenae and Oleiharenicola alkalitolerans.

“You have to use Latin when describing new species. The first means small-bodied methyl-eater while the second one is alkali-tolerating oil sands dweller,” says Peter. “Identifying these new species is fun, although our main job is to monitor the microbial communities in Base Mine Lake using DNA signatures, and compare them to an active tailings pond and a natural lake. Isolating and describing new microbial species is a sideline and takes a lot of tedious lab work. But when we find something interesting, we do it.”

In the case of Methylicorpusculum oleiharenae – the small-bodied methane eater – what interests Dunfield is the micro-organism that was abundant in the west in-pit tailings pond in 2012 is now almost nonexistent in Base Mine Lake eight years later.

“That particular micro-organism has now almost disappeared from Base Mine Lake, which is an indication the lake is no longer a tailings pond,” he says. “There are still methane-eating bacteria in Base Mine Lake but different ones have colonized the lake because the conditions have changed and that’s a sign of progress. There have been dramatic changes in the microbes in the lake over the past six years – it really doesn’t resemble a tailings pond any more. It’s somewhere in between a tailings pond and a natural lake now.”

Peter and a team of 10 present and former graduate and post-doctoral students have monitored Base Mine Lake since 2014 as part of a group of outside experts from different universities and research institutions working on different areas.

“We’ve enjoyed working on this project – Syncrude has been really good to work with as a partner. It’s a lot of fun – they have a diverse group assembled to look at this lake – we have limnologists, micro-climatologists, geochemists, biologists among other disciplines,” he says. “We’ve learned a lot from each other.”

Base Mine Lake has also provided lessons of its own.

“We’re quite surprised. We thought it might take decades for things to change. We certainly are seeing changes already. There have been dramatic changes, not only in the species of methane oxidising bacteria, but also in other key players such as phototrophic algae. The overall microbial biodiversity appears to be increasing. The lake is trending in a positive direction.”

To learn more about how pit lakes work, you can take a virtual tour of Lake Miwasin at Suncor’s Base Mine. 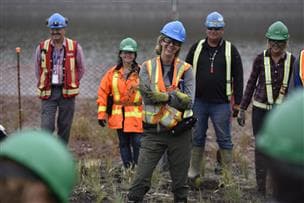 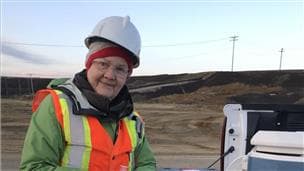 Non aqueous extraction could reduce water use in the oil sands