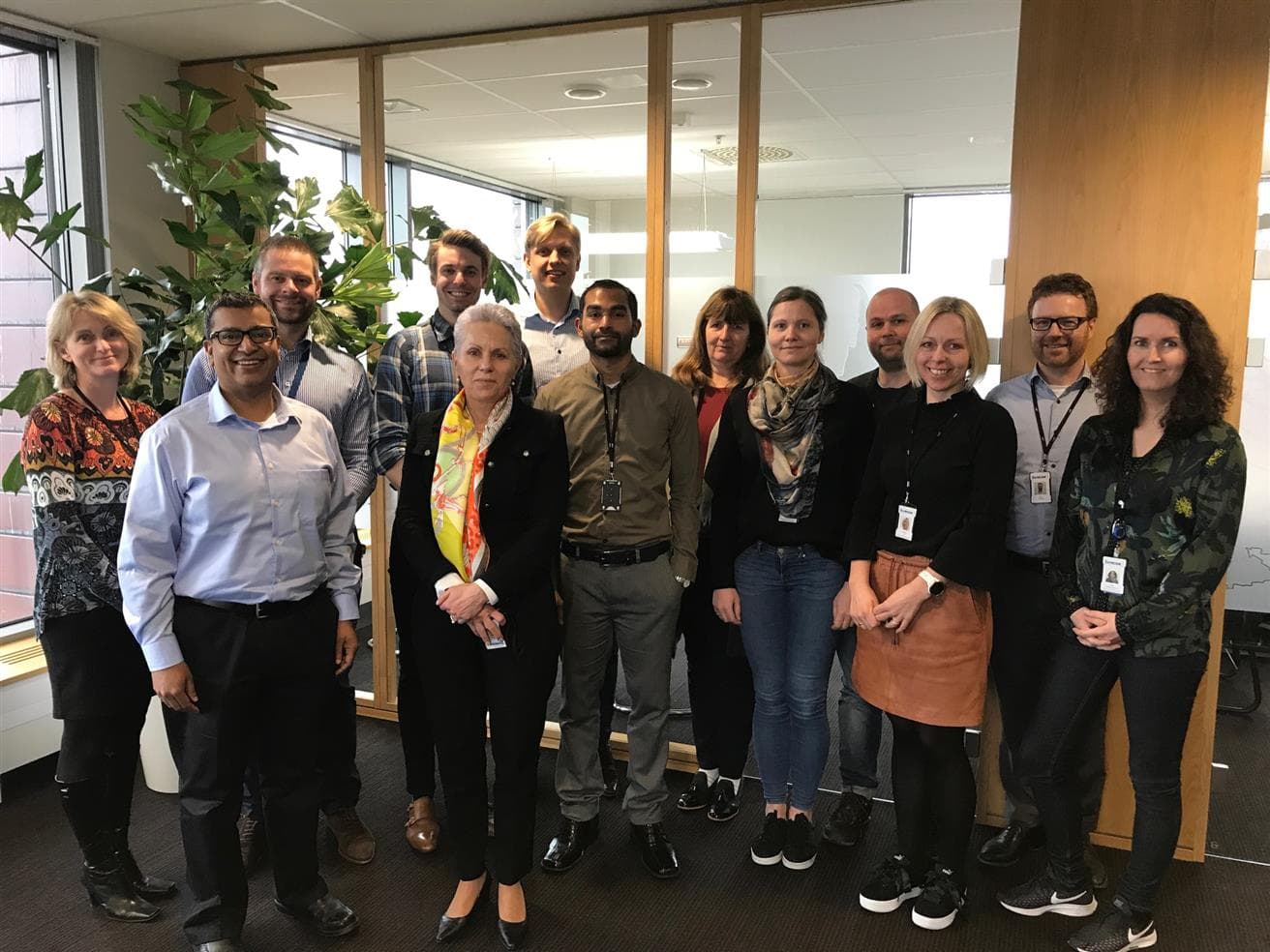 In March 2019, Oda – a 35,000-barrel-per-day project off the coast of Norway – safely started oil production, almost five months earlier than planned and under budget.

Oda is a major milestone for Suncor Energy Norge AS and the Exploration and Production (E&P) teams as it is the first oil produced out of the Norway region since we entered the country in 2006. Recent calculations indicate the project will be delivered at a price of around 4.8 billion kroner ($762 million Canadian) – a 15% reduction from the original estimate.

Suncor holds interests in several exploration licences offshore Norway. The portfolio consists of 12 licenses, five of which are Suncor-operated.

“This is an exciting time for the Norway team, and speaks to the hard work, focus and patience of everyone involved,” says Brent Miller, country manager, Norway. ”It provides profitable growth in an area where Suncor has existing knowledge, expertise and assets.”

Suncor Energy Norge AS is a 30% partner in the Oda field. Oda’s oil-in-place is estimated at roughly 54 million barrels of oil equivalent.