Rainbow after the storm: The story of Pride 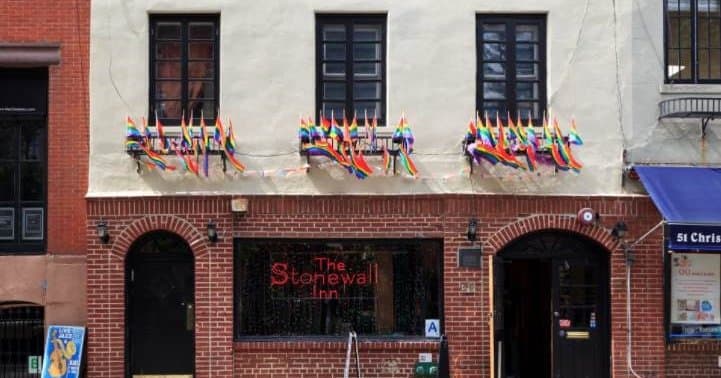 June is recognized as Pride Month and although we now see rainbows and parades, and hear messages of love and acceptance, recent events targeting specific communities in Canada and the U.S. remind us that some people, just because of who they are, continue to suffer unfair treatment, discrimination, and even death. This is the case for the LGBTQ2S+ community. The reality is the Pride celebrations you see today started in protest against that same unfair treatment.

“The Pride movement began on June 28, 1969, at the Stonewall Inn in New York City. At the time, police regularly raided gay bars because homosexuality was illegal, and during these raids both employees and customers were arrested,” explains Steph Hansen, Business Process Analyst and Chair of Prism – Suncor’s inclusion network supporting the LGBTQ2S+ employee community. “One night, the members of New York’s LGBTQ2S+ community who were at Stonewall fought back and a riot broke out.”

Marsha P. Johnson, a Black trans woman and LGBTQ2S+ rights activist, resisted arrest and threw the first object at police. She and others were key figures in the Black community who influenced the LGBTQ2S+ movement and fighting back against another discriminatory raid has intertwined the two communities ever since.

Throughout the 50s and 60s, both Black and LGBTQ2S+ individuals shared victories and defeats. It was a volatile time for Black people who were facing segregation, and in the early 50s, homosexuality was considered a mental disorder.

Exactly one year after those riots broke out, on the last Saturday of June, a parade took place starting at Stonewall Inn and ending in Central Park. Originally dubbed Christopher Street Liberation Day, after the home place of Stonewall, a few thousand participated in the local event. Grassroots organizations continued to support and expand the movement over the years into what we now know internationally as Pride Month, with millions around the world celebrating the LGBTQ2S+ community.

Acknowledging Pride Month and learning its history helps expand our awareness about the decades-long struggle, inequality, harassment, violence, and discrimination the LGBTQ2S+ community has faced and continues to face. “In recognizing Pride, we’re continuing to create a psychologically safe workplace so people feel safe to be themselves at work,” reflects Ken Saunders, VP, Engineering and Geoscience, and Prism executive sponsor. “It’s emotionally draining to have to hide parts of who you are so you don’t get harassed or face bias, exclusion, or discrimination. That remains a daily reality for so many people in our society and at Suncor. Our work together to create a more inclusive culture will make it easier for people to let their true selves show. Imagine how strong we’ll be when everybody can invest their entire energy into working safely and effectively, rather than wasting energy hiding aspects of themselves.”

Key findings published by Catalyst show that those who feel on guard are most likely to want to leave the company, and that’s when we lose out on the opportunity for innovative, effective and creative problem solving and risk mitigation, and to create higher performing teams.

The struggles faced by the LGBTQ2S+ community are not over and it’s a reminder for us at Suncor to continue respecting, learning about and caring for each other. And that we’re stronger together when our together includes everyone. 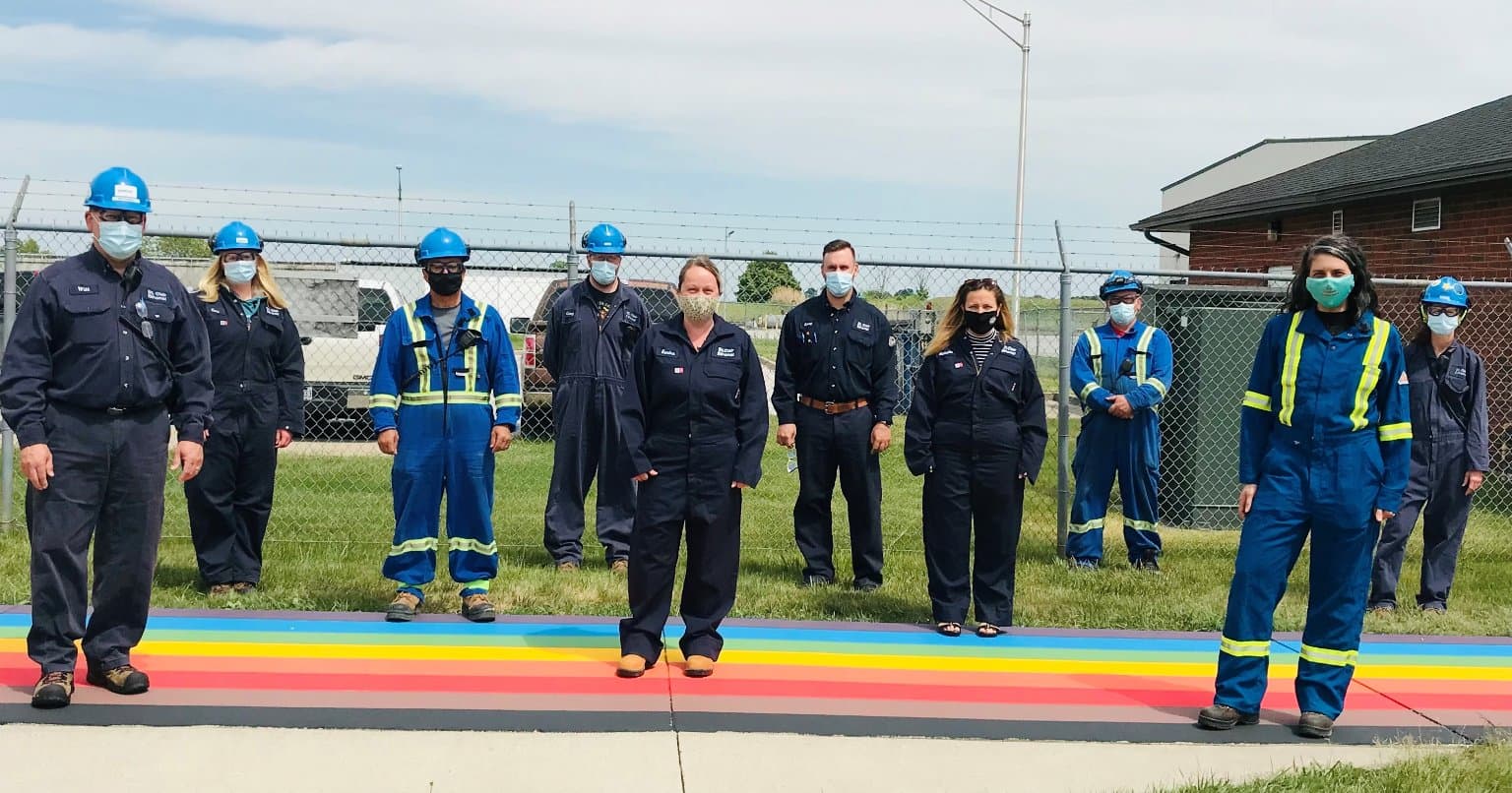 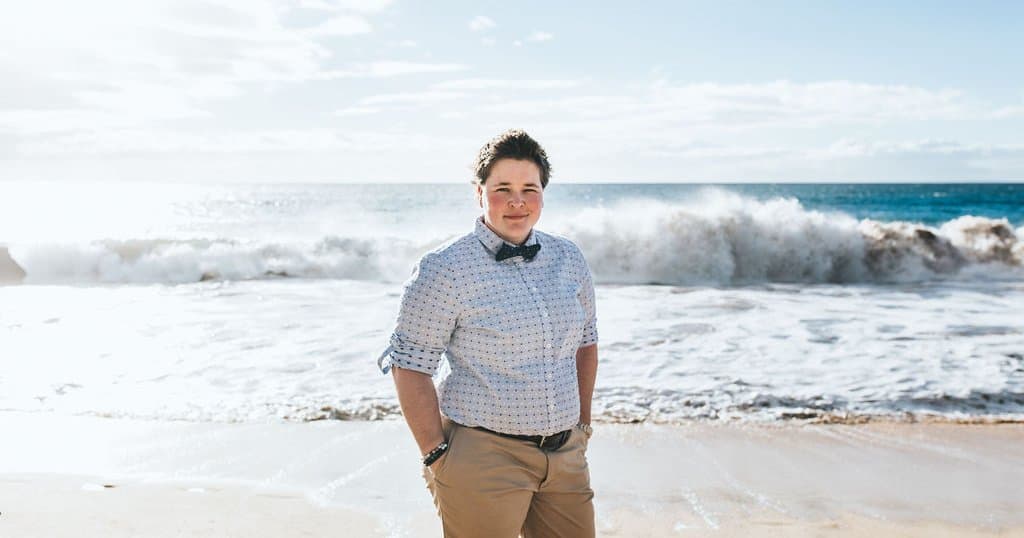