How professionals fall into their career of choice is often wrought with realizations, “aha” moments and sometimes a failed exam or two along the way. It’s a nonlinear path, to say the least.

For Connor McCallum, his foray into the field of supply chain management (SCM) was a chance encounter via the Indigenous Student Program (ISP) (formerly the Aboriginal Summer Student Program) with Suncor.

“I was part of the ISP with Suncor where I was approached by a wonderful woman by the name of Jamie Cluff, and asked whether I wanted to give supply chain a try after previously working in finance,” says Connor, the first-ever recipient of the Enbridge Award from Calgary’s Southern Alberta Institute of Technology (SAIT) Business School, a scholarship for students in the post secondary institute’s SCM program.

“I said yes not knowing exactly what I was getting myself into, but I ended up liking it far more.” Connor changed his major to SCM after his second year of accounting at SAIT and the rest is history.

But his story runs much deeper than that.

Growing up in Strathmore, Alberta with his father, Connor’s passion for hockey carried him throughout his childhood to the SAIT Trojans collegiate men’s hockey team, where he’s played for the past five years. What many don’t realize, however, is that Connor is full status First Nation and identifies as a strong Cree man, while he and his mother are from Treaty 6 territory in Northern Saskatchewan. Following his father’s passing from cancer, Connor began to realize a part of his spiritual identity he had been missing out on as a result of his father’s unconscious biased upbringing growing up in rural Strathmore.

“My sister and I never really tapped into our Indigenous roots once our parents divorced at a very young age,” says Connor. “We grew up visiting my kokum, cousins and relatives. I had friends all over the place, both on and off reserve, same in the hockey world. It wasn’t until attending SAIT that I realized I had this huge part of my identity that I had neglected for years.”

Connor has since been committed to embracing and learning more about his cultural and spiritual heritage, seeking to share his knowledge with his coworkers, teammates and peers whenever he can.

“I really resonated with a term that my Elder, Dean Manywounds, told me: ‘Our warriors on the battlefield are now our warriors in the boardroom,’” he says.

Now, this commitment has earned him new recognition – he’s the first ever recipient of the Enbridge Award.

Enbridge partnered with SAIT in 2019 to set up a yearly $1,000 scholarship to encourage Indigenous student interested in SCM. The scholarship is part of

In addition to receiving the Enbridge Award, Connor is also a leader of the SAIT Students’ Association Indigenous Student Alliance (SISA), which is geared to fostering inclusion and improving opportunities for Indigenous students at SAIT. Connor reflects that his role as Chief of SISA demonstrates the calling he feels to ‘give back’ to his community and grow his Indigenous roots.

Connor credits his mother as the source of much of his drive.

“My mom has been a nurse in our home Treaty 6 territory up in northern Saskatchewan for 25 years,” says Connor. “I see the difference she makes directly on the reserve, and it’s an impact I want to make on Indigenous business’ and the corporate sector.”

The support Connor has received – whether in the form of scholarships, opportunities or mentorship – has illuminated a new career path where he’ll be able to make exactly this impact.

* The story was originally published by Enbridge and can be found here. 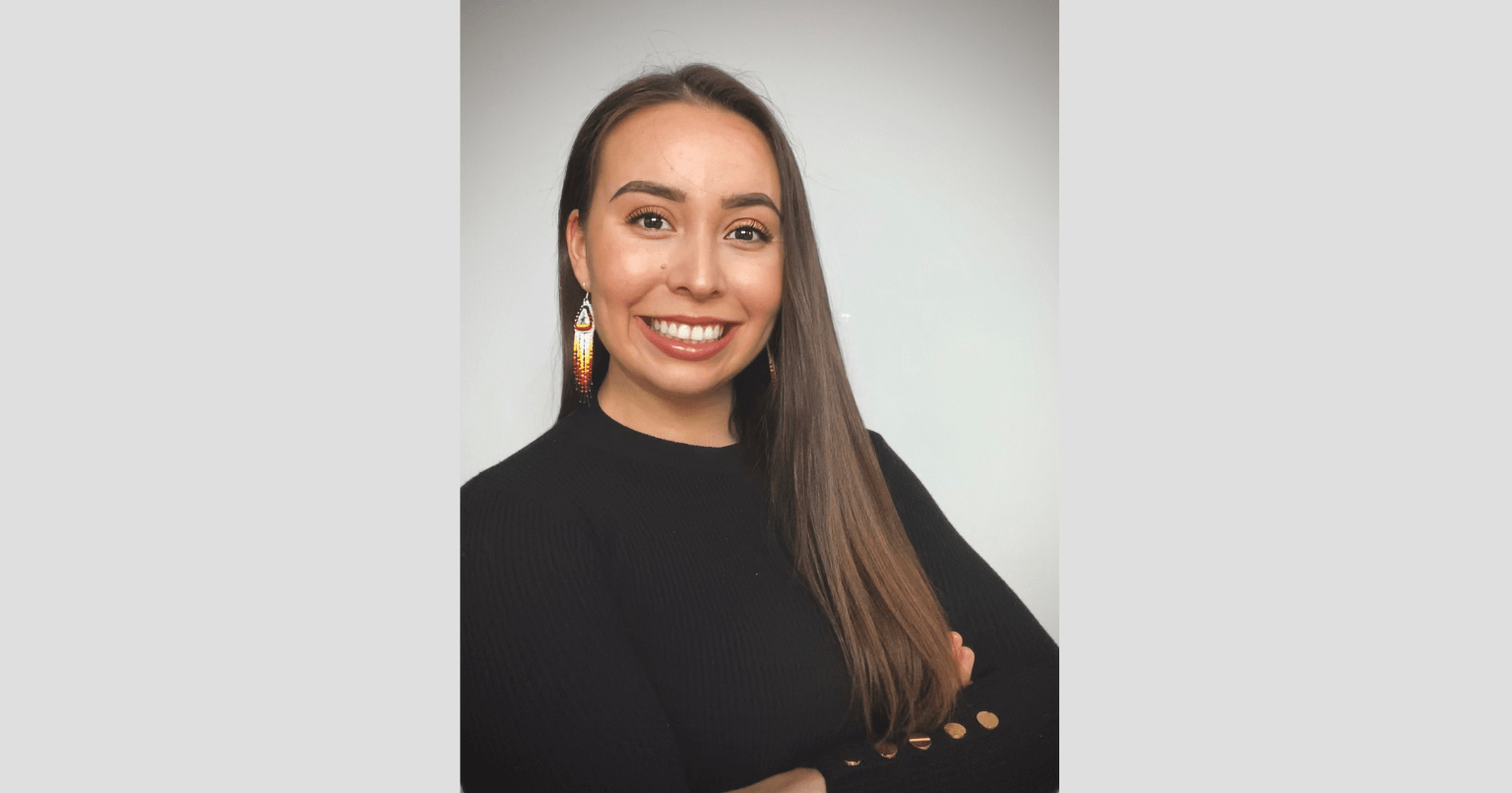 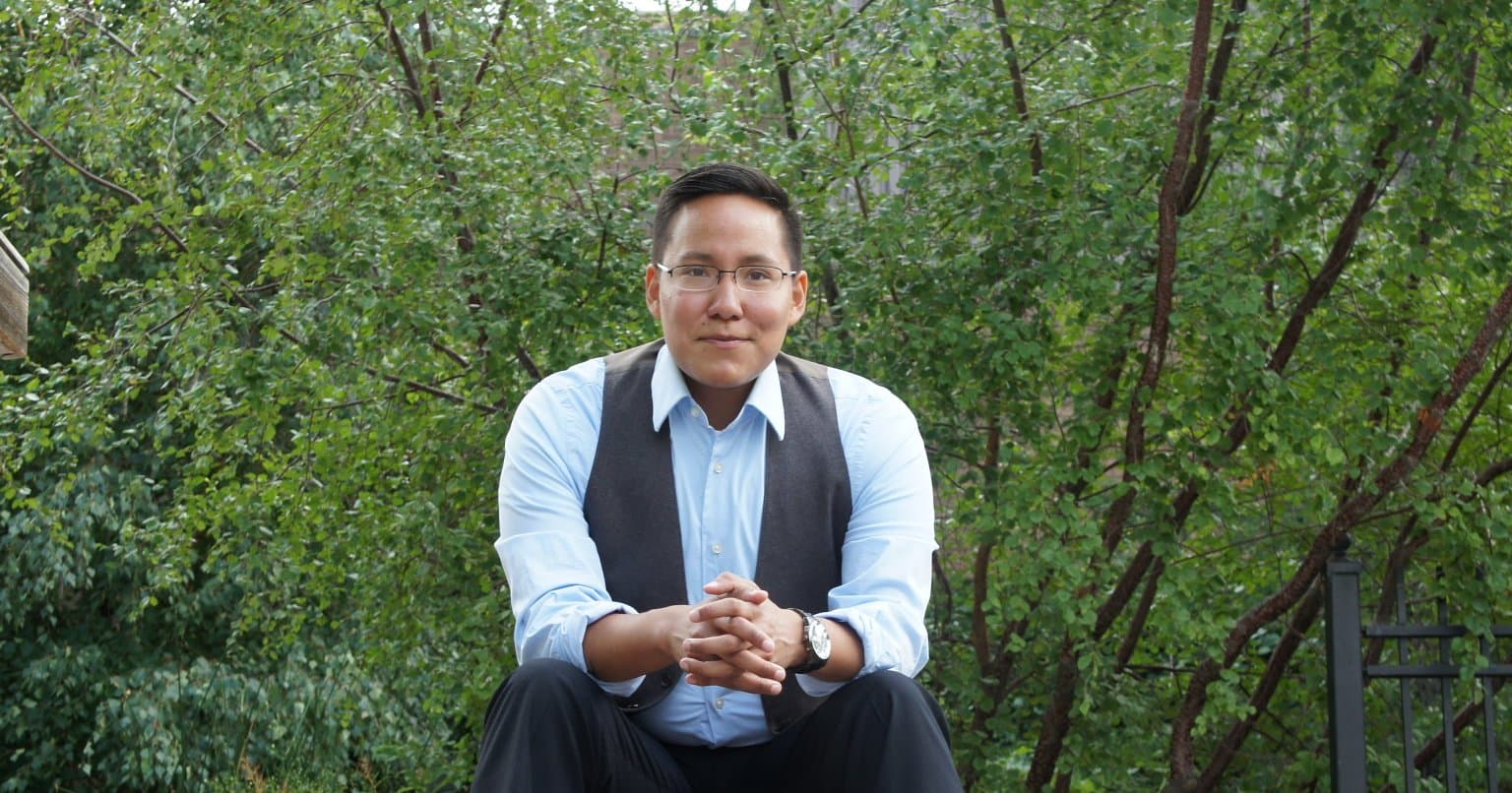