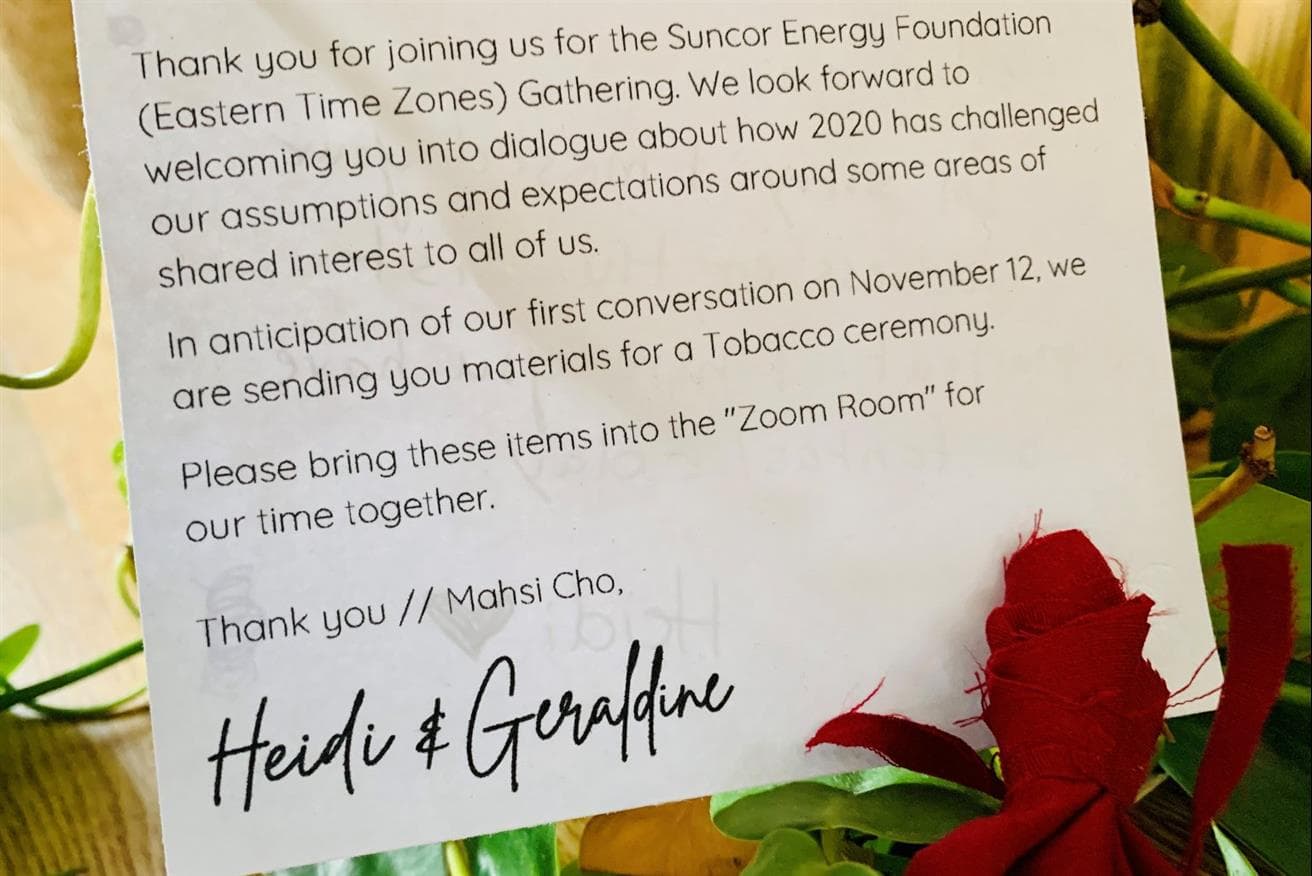 The word “gathering” has taken on new meaning since public health restrictions prevented people from doing so. However, the Suncor Energy Foundation’s (SEF’s)annual event called The Gathering still took place in the fall of 2020, albeit virtually.

The Gathering began in 2013 to bring together people from charitable organizations, community non-profits, thought leaders, Indigenous youth, and Suncor to focus on ways we can collectively care for each other and the earth.

“The communities we operate in, from St. John’s to Fort McMurray, are full of people who are trying to make life better for their neighbours, their families and their future,” explains Kelli Stevens, Suncor’s manager of social innovation and community investment. “But there comes a point where individual effort isn’t enough and that’s where Suncor and SEF come in—to provide the behind-the-scenes support and funding that leads to change.”

Typically, The Gathering is a two-day, in-person event held at the Banff Centre in Alberta that attracts close to 150 people from across the country.

In 2019, the plan was to shake things up for The Gathering and develop a new format that would welcome new people and perspectives, continue to bring together past participants and include Suncor employees that could embed change within the company.

“Suncor as a company cannot be strong if the communities we operate in aren’t strong,” explains Kelli. “Therefore, supporting the social sector becomes a business interest.”

Part of the new format involved handing the planning and coordinating duties for The Gathering over to community partners, which, for Kelli, felt more nerve-racking than expected.

“My anxiety leading up to The Gathering was high because there were so many expectations about this event as it was the first one in this new format,” says Kelli of the most recent Gathering, which was held over four weeks in the fall of 2020 and included community organizations and partners in the east. “But every single one of those days was energizing and uplifting. It was a reminder of why we do what we do.”

One of the hosts of the fall’s Gathering was Geraldine Cahill of UpSocial Canada, an organization that uses facilitation to bring changemakers together to conquer social problems like homelessness, and gender and education inequality.

“Hosting The Gathering in this virtual format, during a pandemic was a terrific opportunity to have conversations on social issues,” says Geraldine. “In a year when one’s assumptions and expectations of the world were ‘blown up’ we were really able to explore tricky subjects and challenges—from economic resilience to anti-black and anti-Indigenous racism to climate action.”

Of course, coming together online isn’t the same as being together in one space. However, Geraldine felt that with the wisdom of an Elder helping set intentions at the beginning of every session, participants were better able to “get into the guts of some things” thoughtfully, despite not being physically together.

“Something good happened over those days,” says Geraldine. “I know this because the same people that started with us on day one were still with us on day four.”

While future Gathering events will be smaller and more frequent than in past years, the results are already leading to excitement among prospective participants.

The next Gathering will be from March 22 to 24, with hosts from Trico’s Changemakers Studio—a social innovation, collaboration and learning space on the campus of Mount Royal University. 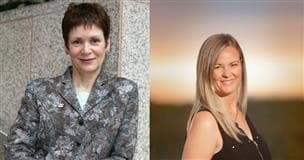 An award of the highest honour