The healing power of food 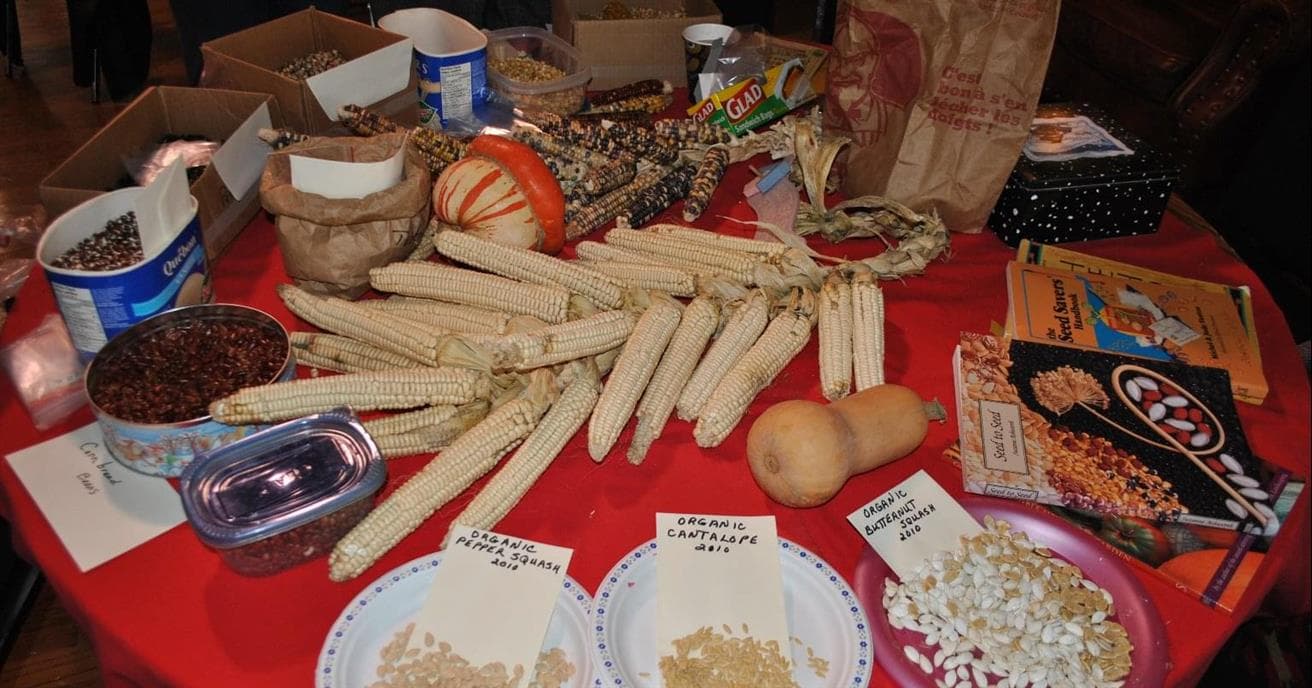 What if food could undo the harm colonization and the residential school system caused and still causes to Indigenous Peoples?

This is one question the team behind the Ohtè:ra Indigenous Permaculture initiative at Mohawk College is exploring. Ohtè:ra (pronounced Oh-dare-r/lah) means “roots” in the Mohawk language.

“There’s a movement among our people of the Six Nations of the Grand River to restore health, improve nutrition and learn our people’s language,” says Rick Hill, an Elder and Indigenous Innovation Specialist at the college.

Rick, his colleagues and students from the college are leading the research initiative to understand and mitigate the effects of climate change on Indigenous food and water sources. They are working towards developing practical applications with Indigenous communities to empower future generations to grow food and businesses in the community, creating solutions that are healthier for people, traditional culture and the economy.

“It’s amazing how many young people want to do this work because they realize it’s fulfilling and incorporates Indigenous traditions, ceremony and philosophy around gardening,” says Meagan Hamilton, Indigenous Special Project Coordinator at Mohawk College and a Mohawk member of Six Nations on her maternal side. “Students can learn a language while working with Elders, share jokes, get exercise and provide good food for their community. It’s fun.”

Indigenous Peoples have been dependent on what they sow, cultivate and harvest for millennia. In the last century, colonization introduced farming techniques, grocery stores and food distribution programs and highly processed foods. This shift from traditional ways to an addictive high-fat, high-salt diet of convenience has resulted in a disproportionate rate of mental and physical health concerns among Indigenous Peoples.

“Culture has become more of a commodity rather than a daily practice,” says Rick. “What we’re really trying to do is inspire a lifestyle shift.”
Rick has been learning about people’s relationship with food for years. Through being a part of community projects like Indigenous food challenges and weekly traditional community cooking classes with his family, he’s seen first-hand how eating good food can transform people.

“One mother said she thought she would lose her family,” shares Rick. “They started the program quite down and depressed, and after eating traditional foods and sharing stories they found new strength and came back to life.”

In addition to healing, the Ohtè:ra team hopes the project will bring new economic opportunities to the community, like the grocery store that recently opened in Six Nations of the Grand River. Prior to this, community members had to leave their community for groceries, resulting in millions of dollars being spent off-reserve.

"Activities like ecological restoration and growing food, can restore our people in a multitude of ways,” says Meagan. “I see it as Haudenosaunee ecological economics. A new way of being able to provide for ourselves, based on adapting traditional ways. These are the kinds of ‘liberation technologies’ that our visionaries talked about. ”

The Ohtè:ra Indigenous Permaculture initiative is funded by the Suncor Energy Foundation (SEF) through the post-secondary donation program. This program further supports SEF’s existing funding priorities, and aims to reduce or eliminate barriers to participation for students and community members while supporting society to be a more fair and sustainable economic system. 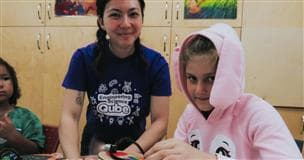 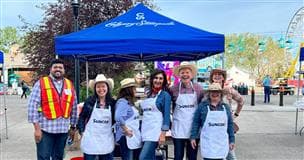 Getting to know the neighbours one good deed at a time