The Suncor Energy Foundation (SEF) is governed by a Board of Directors that provides strategic guidance and approves donations beyond a certain financial threshold. These approvals are typically offered at meetings held four times per year (late March/early April, June, September, and November).

The SEF board also receives feedback and advice from an Indigenous Youth Advisory Council and an advisory group of diverse Suncor employees who support the SEF post-secondary donation program. 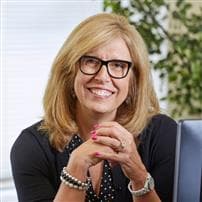 SEF President and Chair of the SEF Board of Directors and Chief Sustainability Officer and General Counsel, Suncor 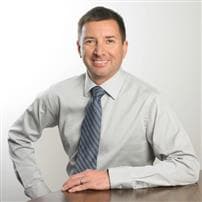 Director, SEF Board of Directors and Member of SEF Board Finance Committee and Vice President, Fort Hills, Suncor

Since joining Suncor in 1999, Mike has held a variety of leadership roles and now serves as the Vice President, Fort Hills, a role he has held since November 2019. Mike is a professional engineer and holds a Bachelor of Science in mining engineering from Queen’s University.

Director, SEF Board of Directors and Chief People Officer, Suncor

As Chief People Officer, Paul oversees Suncor’s culture and ensures effective people strategies and programs are in place to enable business results. He earned a master’s degree in industrial relations from Queen’s University and holds a bachelor’s degree in public administration. Paul joined the SEF Board of Directors in November 2011 and chaired the SEF Board from March 2015 to September 2017. 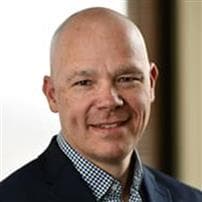 Director, SEF Board of Directors and Chair of SEF Board Finance Committee and Vice President & Controller, Suncor

Kevin came to Suncor in 2012 and now leads the Controllers organization which is responsible for a wide range of critical financial management services including planning and performance reporting, stewardship and financial reporting and all other accounting related activities. He received his Bachelor of Commerce degree from Dalhousie University, and his CPA designation in the province of New Brunswick. In 2019, Kevin joined the SEF Board and currently chairs the SEF Board Finance Committee. 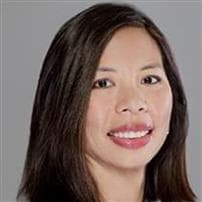 Director, SEF Board of Directors and Member of SEF Board Finance Committee and Vice President, VP Operational Risk Management

Sylvie joined Suncor in July 2019 as the Vice-President of Engineering, Exploration, and Development and now serves as Vice President of Environment, Health and Safety. She holds an MBA from Harvard Business School and a Bachelor of Science in Mechanical Engineering from McGill University. Sylvie is passionate about community service and serves on several Boards including the National Academies of Sciences Marine Board, True School Studio and as of August 2020, the SEF Board of Directors. 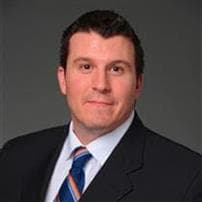 Director, SEF Board of Directors and Vice President, Sales and Marketing, Suncor

Since joining Suncor in 1996, Patrick has held many roles in various parts of Suncor’s Downstream business including: Market Manager Eastern Canada Wholesale Operations, Director Lubricants Business Integration and most recently, General Manager, Strategy & Development. As part of his role, he also contributed to the launch of the PetroCanada CareMakers Foundation. Patrick received his Bachelor of Business Administration from Wilfrid Laurier University and joined the SEF Board of Directors in June 2021. Patrick spends a lot of time coaching his kids’ hockey and teaching them the value of volunteering in their community. 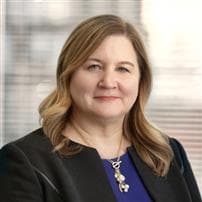 Jacquie joined Suncor in 2011 and is currently the Vice President, External Relations. Prior to this, Jacquie was the Vice President for Suncor’s Corporate Legal team. She holds both a Bachelor of Commerce Degree and a Law Degree (LLB) from the University of Calgary. Jacquie is an active member in her community and serves on the Board and Governance Committee of Calgary Municipal Land Corporation, is a member of the Board and the Finance & Audit Committee for the Clean Resource Innovation Network, a Board member of the Edge School for Athletes Society, and in 2022 joined the SEF Board of Directors.

Suncor created its first Indigenous Youth Engagement Strategy in 2012. The strategy focuses on addressing the inequities faced by Indigenous youth. The idea for an Indigenous Youth Advisory Council (IYAC) emerged from that strategy and subsequent discussions with several young Indigenous leaders, including attendees of SEF Gatherings and participants of the Indigenous Student Program.

A formal council was later established in 2019 with a pipe ceremony between the IYAC’s first members and SEF Board members, and other Suncor leaders.

The IYAC provides feedback on different aspects of the SEF strategy and members are invited to participate in the SEF Board meetings. The council provides an opportunity for SEF, as well as members of our Indigenous and Community Relations team and other leaders to come together to share, listen, reflect and act on issues of mutual interest that are affecting communities and the lives of Indigenous youth.