The more you know: reduced flaring cuts SO2 emissions at Mildred Lake 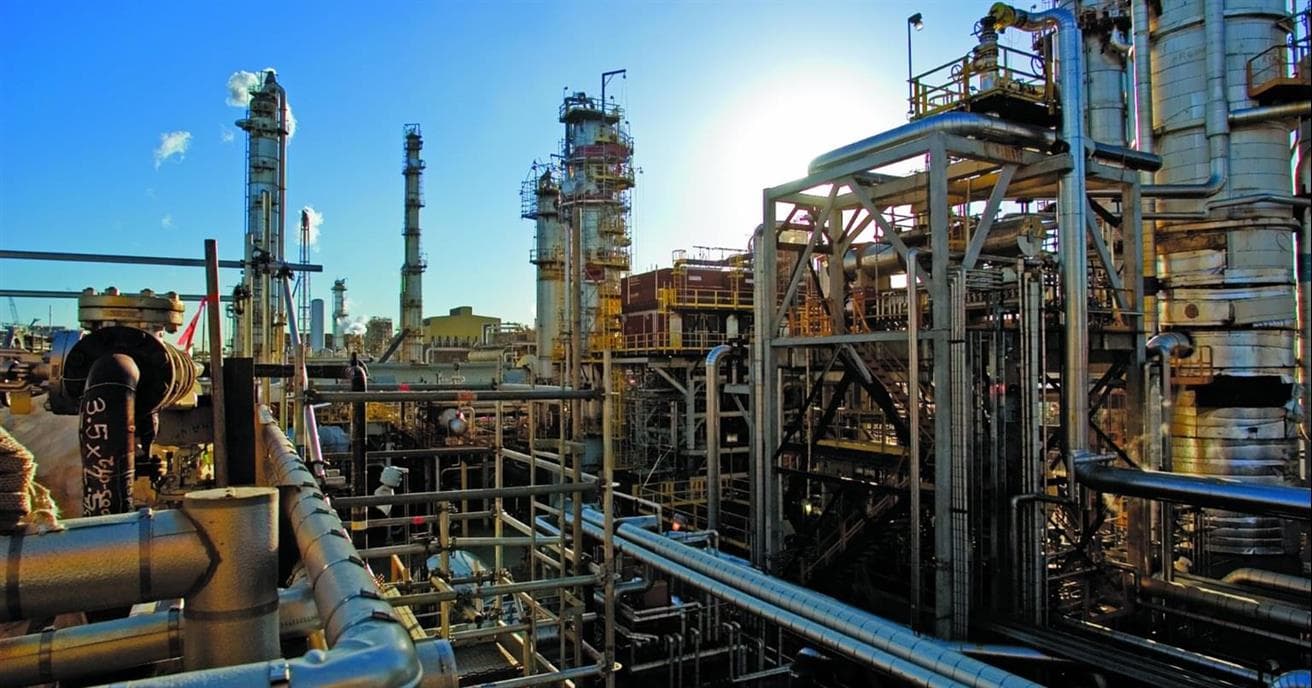 A little knowledge provided a big payback in reducing sulphur dioxide (SO2) emissions at the Mildred Lake upgrading facility.

“We gathered a large sum of data available to us to help us connect how much SO2 was being emitted from flaring,” says Matt Galachiuk, Manager, Process Engineering, Energy and Utilities at Mildred Lake. We put it into a very clear and simple chart and presented to the teams. They accepted the challenge and took steps to change how they operate.”

The result saw Mildred Lake reduce SO2 emissions from flaring by 80 per cent from the previous five-year average, a new record low that was recognized with a 2022 Suncor Excellence Award in November.

“Flaring occasionally happens due to maintenance, turnarounds, plant upsets or other outages. But reducing unnecessary flaring in our operations is important because we want to be a good corporate neighbour and we also have regulated limits on how much SO2 we can emit,” Matt says.

Research began in October 2020, when a group began gathering data and presented it to the teams that operate units and plants to each of the four stacks at the Mildred Lake upgrading complex.

“Once the data was put in front of them about how much flaring was creating unnecessary emissions, the teams made a conscious effort to reduce it,” says Matt, who joined the organization in 2013. “If you never paid for natural gas, you might jack up your thermostat to whatever temperature you want. If you pay that bill, you’re motivated to make sure your residence is insulated. You keep the doors closed and maybe throw on a sweater. You need to show the people the impact of how they are operating so they can make moves to reduce that impact.”

The initiative had a lot of contributors.

“This was a site-wide effort, not just one or two people or teams. Members of the Process Technical team – Ahmad Khan, Felix Cheng and Nabil Alyatem – were responsible for getting this information in front of people. The teams took that information and made the changes needed. It wasn’t one team. It was people at the site taking it and saying, ‘We are going to be better’,” Matt says. “We have so much data and information available, but you need to present it in the right way and put it in front of the right people. When you do that, you’ll get people making better decisions.” 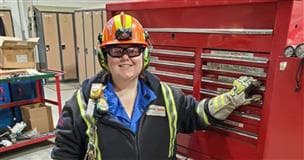 Wired for success: opportunities for women in trades 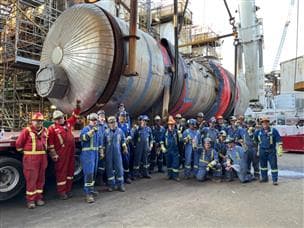 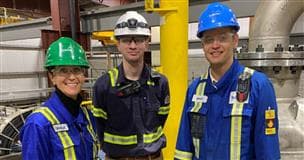