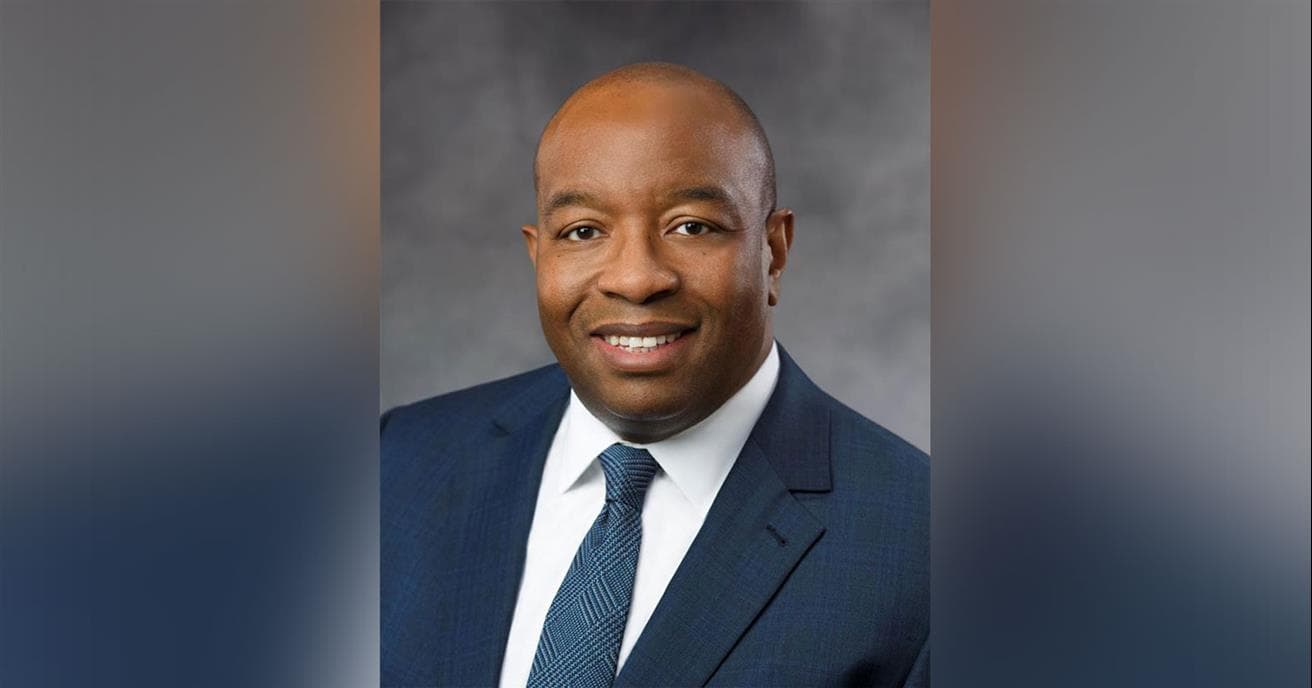 While we continue to face uncertainty - from a prolonged global pandemic and economic instability to a continued call and movement for civil rights and equality - we also have the opportunity to reflect. At Suncor, it’s a time for transformation and a call for us to come together to be different, be better and do better.

In 2020 we announced our support of the Black Lives Matter movement, and our intention to do better. We take this seriously and as part of our long-term commitment to listen, understand and learn, we had company-wide conversations about racism and discrimination, hearing directly from our employees about their lived experiences.

This month is Black History Month. It is an opportunity to honour the legacy of the Black community, learn about Black history, reflect on the injustices that continue to occur and the role we must all play to end racism and discrimination.

This story features Dennis Banks, the VP of our Edmonton refinery, who reflects on his experiences as a Black man born and raised in the United States:

As I reflect upon the events through the course of my lifetime, I am reminded of my parents telling me of Emmett Till and how we were “s’posed to act and behave, at a very young age, ‘round white folks so as not to befall a similar fate”. “Get your education and rise above. Do better, be better,” they would say. They wanted me to be a first-generation college graduate and, as the first of six siblings, to feel proud to hold a college diploma from a deep south university that just 40 years prior allowed their first Black undergraduate. And I was so proud.

Yes, I’m an educated Black man that has risen above the stereotypes, epithets, harassment and overt racism to gain a modicum of respect and, I dare say, power, only to still be called a n***** in some circles. Yes (in this day and time and no matter what), at the end of the day I am still judged by the colour of my skin versus the content of my character, and those with the power and the privilege stand by and do nothing it seems.

To many, the flurry of death and destruction feels unprecedented. Except it’s not. I’m sorry to tell you that it’s absolutely not. Every trace of American life bears the shadow of racial violence and injustice: From the slave patrols that served as some of America’s first police forces, to the domestic terrorism that silenced the Black vote in the south for a century after slavery was abolished, to the 20th-century economic exclusions that had a collective knee on the neck of Black people attempting to enter the middle class, to the current era of racialized mass incarceration that has targeted and devastated Black and Brown families for three generations.

As sad as the year’s killings of 2020 have been, the truth is that there have been thousands.

I ask everyone to spend eight minutes and 46 seconds—the time it took George Floyd to die—to reflect, seek understanding, and find a way to get involved and be a positive influence on change. Please try to understand the pain, respect the struggle and hear the cries.

Yes, it’s time for change, and it will only come through education, understanding and holding each other accountable to be better. I’ll be OK but I can’t breathe; it’s been a long time coming but I know a change is gonna come!

We thank Dennis and many others for their vulnerability and willingness to step forward and speak up. Together, we will be better. We are committed to continuing to listen, understand, learn, grow and support one another. We are stronger together. 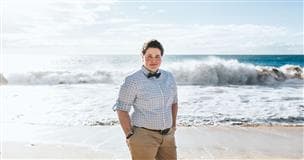 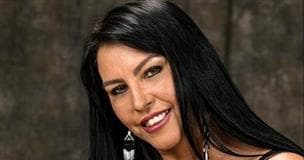 Speaking up about racism: Debbie’s story