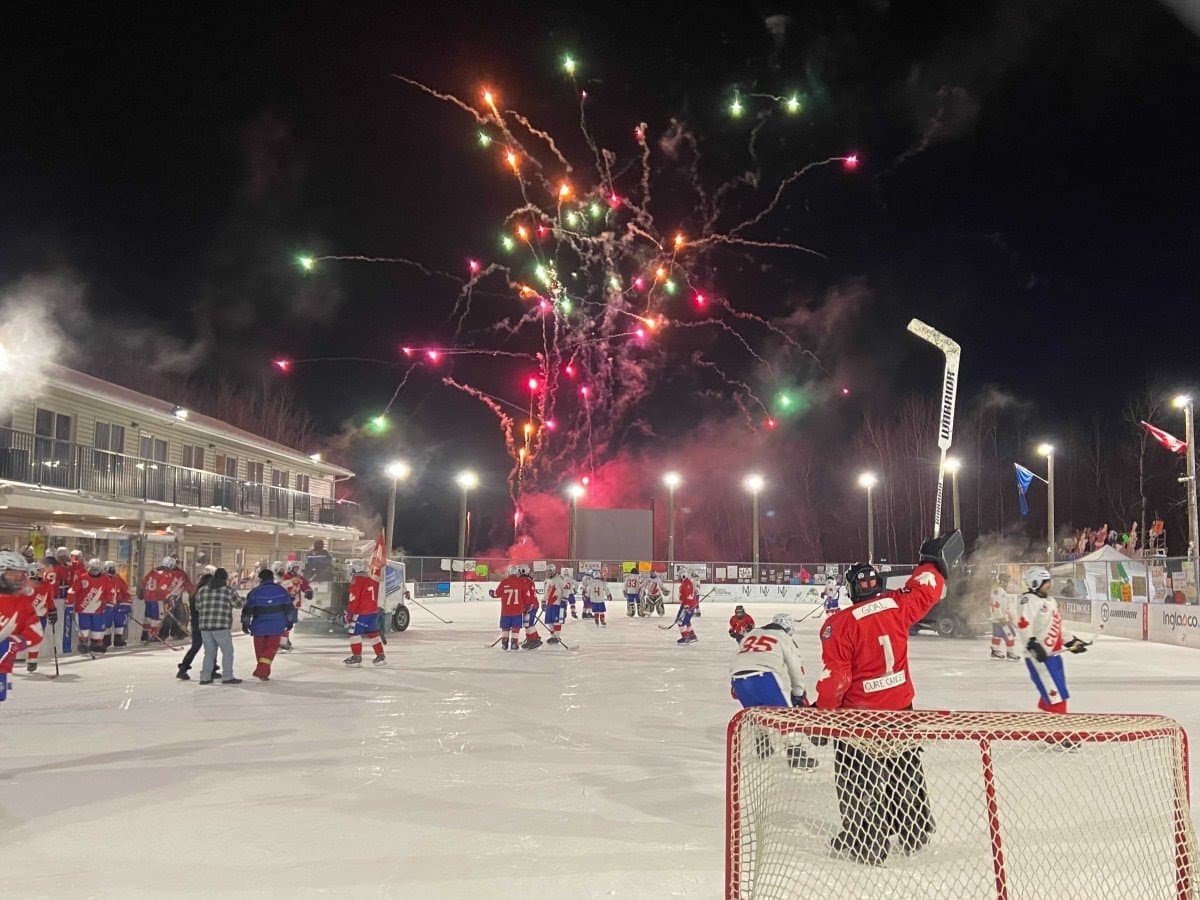 It was all about breaking records…the world’s longest-ever hockey game took place in the coldest conditions ever and generated the most fund-raising dollars of the six previous games - all for cancer research.

The seventh edition of this Guinness World Record breaking hockey game ran from February 4 –15. 40 players took turns playing 24 hours a day for 10 days raising money for life-saving cancer research at the University of Alberta to support patients at the Cross Cancer Institute.

Just two days prior to puck drop, the event finally received special permission by Alberta Health Services (AHS) to proceed with strict COVID-19 protocols in place. However, the brutally cold temperatures turned out to be the biggest obstacle, challenging the players, referees, Zamboni drivers and volunteers alike. The bitter cold shut down propane to warm up trailers, tripped generators, shattered pucks, broke skate blades, and saw many suffer frostbite.

“The entire event was extremely grueling thanks to our huge temperature drop.” said Scott. “One night I played for six hours in -55-degree Celsius wind chill temperatures, which broke the previous game’s record of -54. I was averaging 14-16 hours of ice time in 24 hours with small three-hour naps to recover. This was easily the toughest thing I have ever endured, but it's nothing compared to those that are battling cancer or have lost their fight to this horrible disease.”

Scott was nicknamed the goal scoring machine, which was fitting as he had a personal goal to raise $10,000 and was extremely humbled when generous contributions long surpassed that goal.

“Thank you to all of the donors, especially my Suncor colleagues who not only personally donated money but had their donation matched through our SunCares employee program!”

SunCares, supported by the Suncor Energy Foundation (SEF), inspires employees to contribute to causes that are important to them, and this was no exception.

The world record for the longest hockey game was broken at over 251 hours, and the event raised over $1.8 million to fight cancer, breaking their own fundraising goal of $1.5 million. The final score? Team Hope 2,649 over Team Cure 2,528.

“It was certainly a life-changing event for me, filled with many highs and lows,” says Scott, member of Team Hope. “I was very thankful for the hot bath that followed 10 straight days of hockey. It was well worth it though and I am thankful to have been involved in such a great fundraising event!” 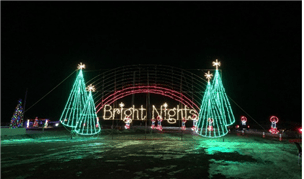 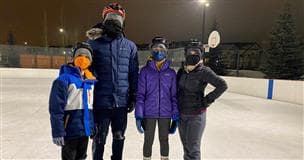 In a pandemic, every day is family day