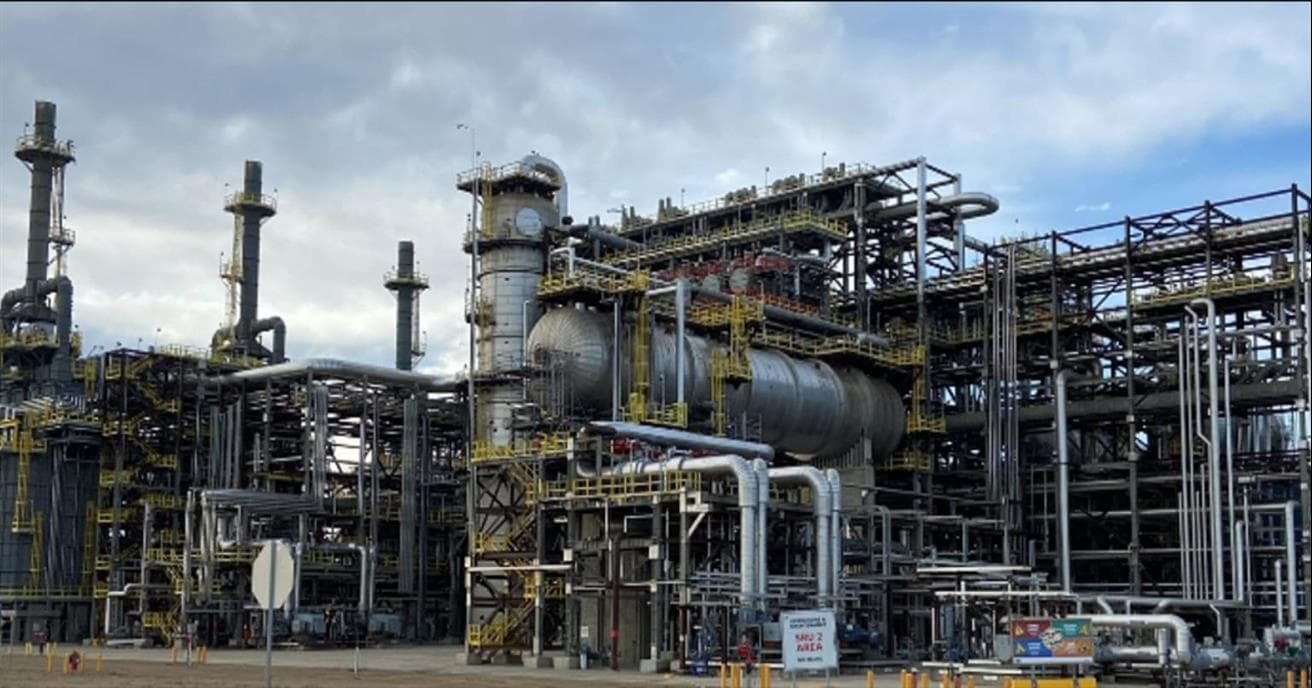 After 22 days and 55,000 hours of work, the planned maintenance on three critical units at Fort Hills delivered a hat trick that Canadian soccer player Alphonso Davies would envy.

The work was completed safely and ahead of schedule, even after uncovering some additional work.

“This is fantastic performance given the size and scope of the work” said Chris Levesque, Area Manager, Operations, Fort Hills.

The scheduled maintenance event started in April for units supporting Primary Extraction, froth settling and solvent recovery. This was the first time all three units have undergone maintenance at the same time since Fort Hills started operations in 2018.

In addition to its significant scope, the turnaround provided some challenging tasks, including 21 confined space entries. The completion of such duties made the safety performance on this project even more impressive.

“The ability to overcome challenges demonstrated by the turnaround team was exceptional,” said Chris.

“It takes everybody working across the organization if you want to see these kinds of results from a large, complex event,” said Stephane Demers, General Manager, Fixed Plant Operations.

“You prepare for the unexpected during these events and this one was no exception, particularly given the significance of taking down all three units at the same time,” said Chris. “For example, we discovered excessive fouling in one of the units and the team handled it effectively and safely.”

The team at Fort Hills also received support from their peers across the Wood Buffalo region, such as being able to send exchanger bundles to Base Plant to expediate cleaning.

“We couldn’t have done it without all of the regional support we received,” said Stephane.  “It was great to see.” 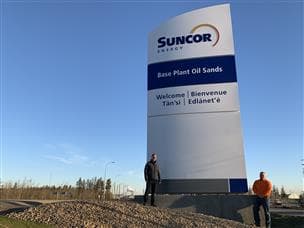 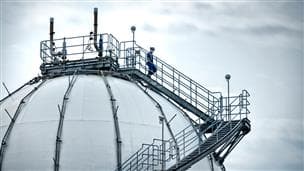 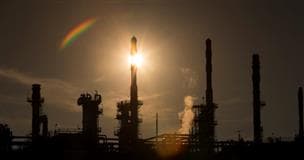 Why we do turnarounds