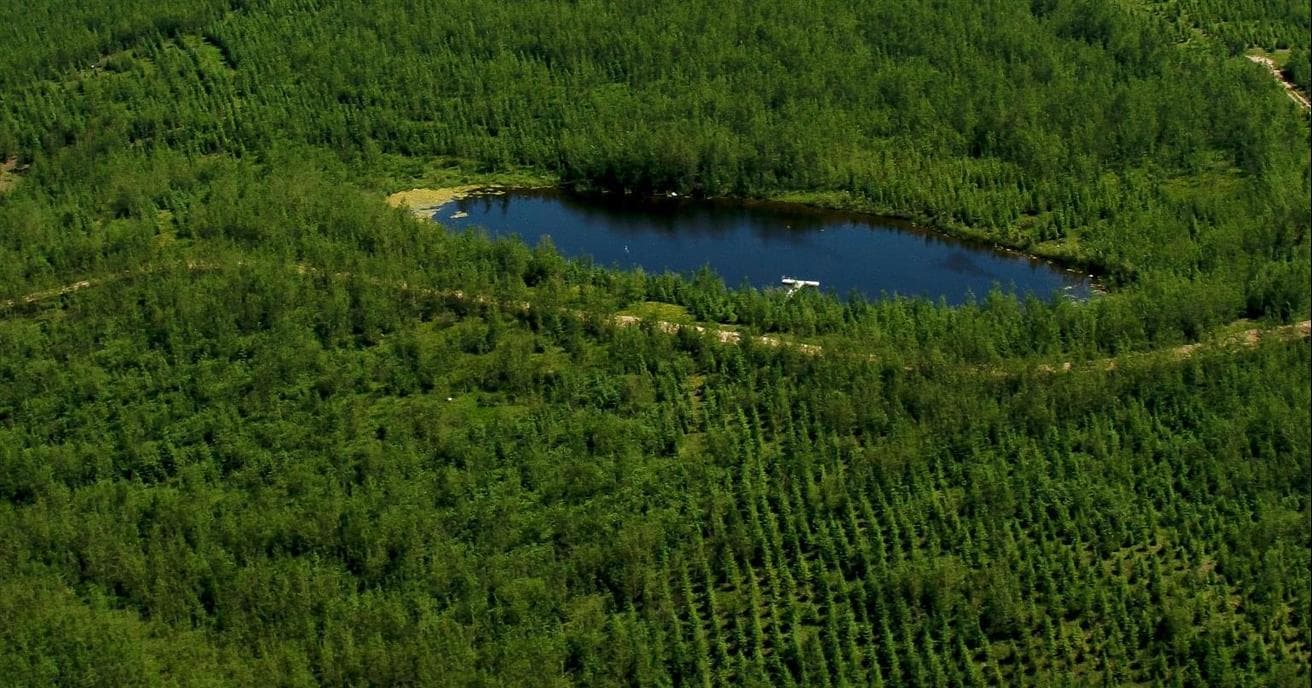 Even before they began mining oil sands in northeastern Alberta in the 1960s and 1970s, the companies developing those leases had started planning on how to reclaim their mines to a similar state prior to disturbing the boreal landscape.

And a new study has evaluated those efforts by looking at four decades of data on reclaimed land in the oil sands. This research found a wide variety of native plants, usually found in natural undisturbed boreal landscapes, have returned to reclaimed sites.

These findings are detailed in a report documenting the plant communities on reclaimed land and their patterns of change over 39 years of monitoring vegetation growth and development.

Craig’s study analyzed data from almost 200 Syncrude reclamation sites, with the earliest planted in 1980. The study confirmed the number of native shrub, herb, moss and lichen species is increasingly similar to what is found on the surrounding un-mined boreal landscape. While this convergence of these species' presence is not the only metric of reclamation success, it is an important one.

The study found a relatively slow start to the appearance of “target” species, which are the 193 native boreal species observed in the report for natural reference plots. This rate has increased over time with improved reclamation practices.  The monitoring program has already detected 113 (or 58 per cent) of those target species on reclaimed lands at Syncrude, despite the relatively young forest conditions that currently exist.

The study found the growth of planted trees and the development of a full tree canopy that shades the ground to be an important influence. This shaded environment protects and favours local native species that specialize in growing under such conditions while inhibiting weedy species that rapidly invade areas with no tree cover. This leads to plant communities that increasingly resemble those found in locally common forest ecosystems.

Based on the findings, Craig sees the outlook for reclamation in the oil sands as positive as companies continue to share their research and practices with each other and through industry organizations such as the Canada’s Oil Sands Innovation Alliance. “Our reclamation practices have evolved over time to better conserve seeds and vegetative fragments in reclamation soils that can grow into entire plants, and better facilitate native species immigration. This sets the stage for nature to do what nature typically does. Through this work, we are meeting the expectations that neighbours and regulators place on us to do it right.” 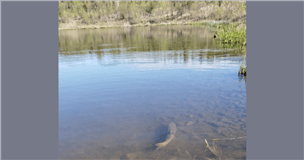 From fish to finish: A ten-year success story at our North Steepbank Mine Extension 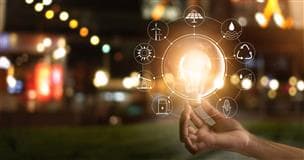 Energizing conversations on the future of energy 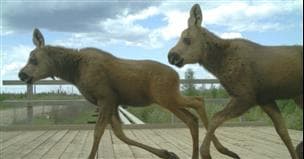 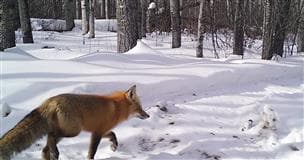 Say hello to our furry friends