The U.K. team is focused on maintaining a sustainable business including production and development. 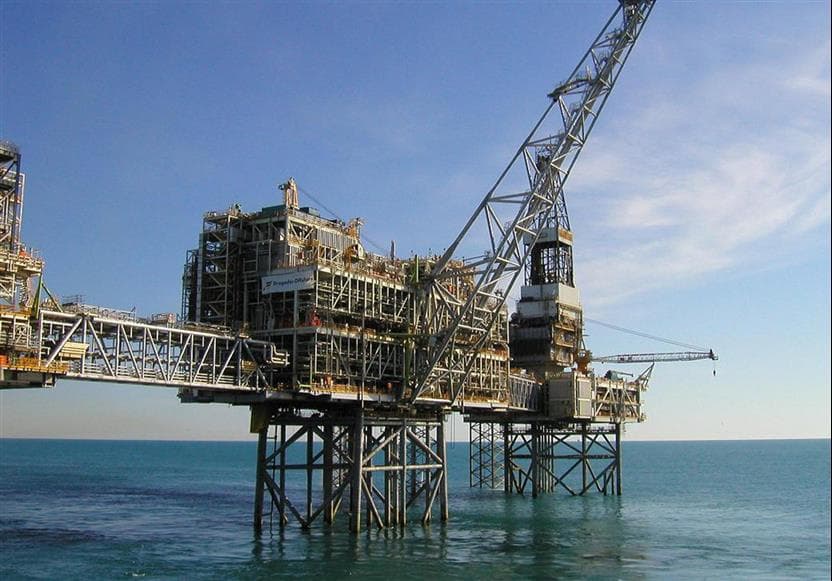 The United Kingdom (U.K.) offshore portfolio focuses on large low-cost resources including joint venture production and development projects. Based in Aberdeen, Scotland, Suncor Energy’s team is well positioned to manage our business in the region, with a continual focus on safe and reliable operations.

In the Central North Sea, we hold a 29.9% interest in the Buzzard field. Buzzard is the largest oil field discovered in the UK North Sea in the past 20 years.

Buzzard came on-stream in early 2007 and delivers more than 22,000 high-margin, low-cost barrels per day to Suncor.

Suncor has a 40% participating interest in Rosebank, a U.K. North Sea pre-sanction project, operated by Equinor.

The Rosebank project is located approximately 80 miles (130 kilometres) northwest of the Shetland Islands in water depths of approximately 3,600 feet (1,110 metres). It was discovered in December 2004 and is considered one of the best and largest remaining undeveloped resources in the U.K. North Sea.

The project is currently in the development planning phase focused on front-end engineering design and regulatory consenting activities ahead of a possible final investment decision.

The project has potential to add volumes of reserves that are material to Suncor and the energy needs of the United Kingdom.

Learn about Suncor's other regions in the Exploration & Production business