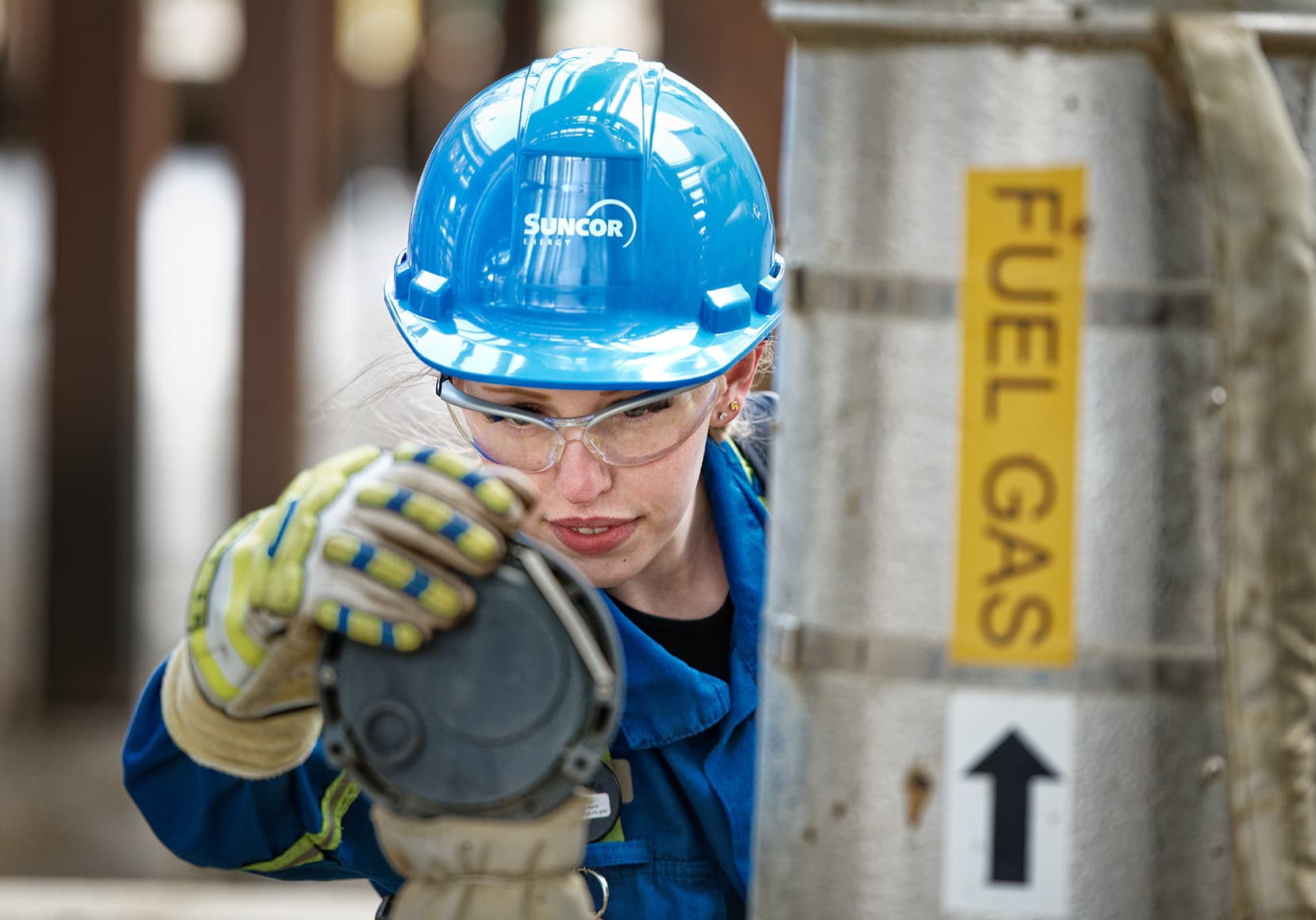 In 1967, Suncor made history: becoming the first company to commercially produce crude oil from the oil sands of northern Alberta. Since then, Suncor has grown to become Canada's largest integrated energy company with a balanced portfolio of high quality assets and significant growth prospects, focused on operational excellence, with the assets, people and financial strength to compete globally.

Suncor has a track record of delivering responsible growth and generating strong returns for shareholders. Since Suncor became publicly traded in 1992, daily oil sands production has increased by 600%.* Over the same period, Suncor's total return on investment has returned 5173%, versus the S&P 500 total shareholder return of 373%.* Our future growth opportunities are world-class, with a compounded annual growth rate potential of 10 to 12% in oil sands and 7 to 8% overall until 2020.

Suncor's common shares (symbol: SU) are listed on the Toronto and New York stock exchanges. Suncor is included in the Dow Jones Sustainability Index and the FTSE4Good.

Learn more about Strategy and Operations

Read About Our Company History